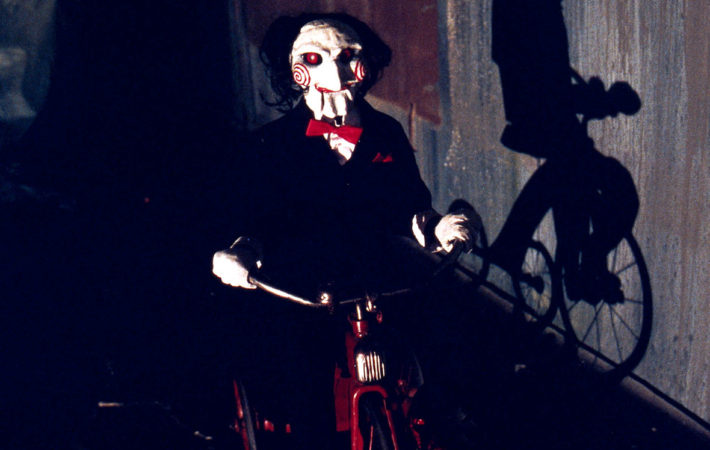 Did you really think Hollywood could stay away from a successful franchise? Despite 2010’s seventh Saw film being sub-titled The Final Chapter (or Saw 3D in some cases, as if to highlight how oddly long ago 2010 feels), we all knew the franchise would likely make a swift return.   The Final Chapter made $136 million on just a[…] 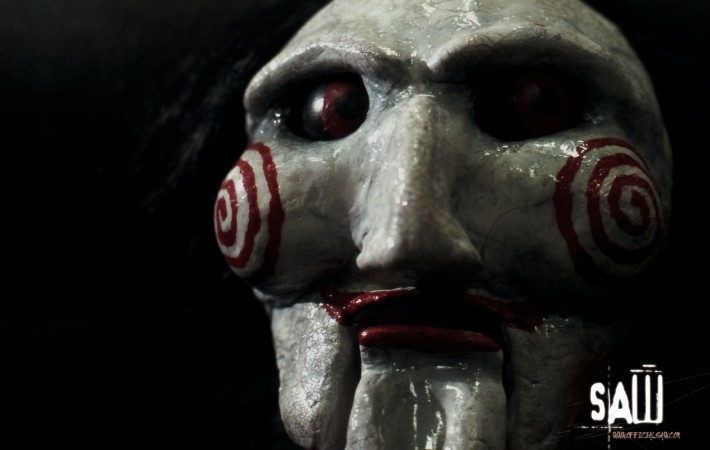 Lionsgate plan to celebrate the 10th anniversary of the Saw franchise by re-releasing the very first movie of the seemingly never ending series into theatres again for one week only. The film is set to open on Friday, the 21st of October this year. Saw was the first film to see director James Wan and writer Leigh Whannel collaborate.[…]