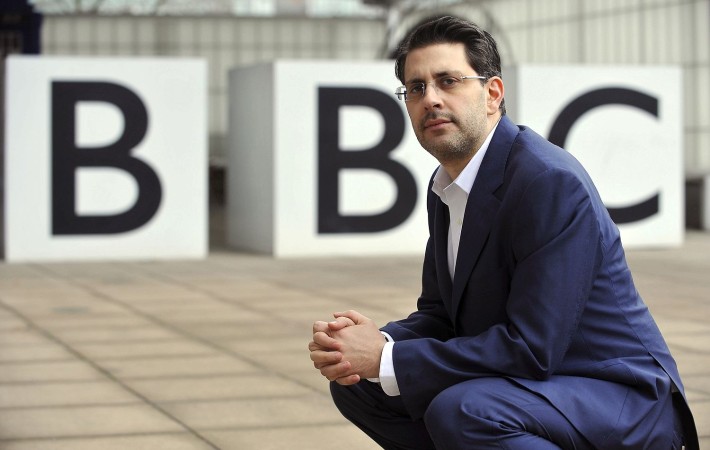 Amidst praise from his peers, the BBC’s Director of Television Danny Cohen has stepped down from his position with the public-service broadcaster. Cohen, who has held the post since 2009, was responsible for commissioning shows such as popular drama Poldark and Happy Valley, reality series Call The Midwife and Car Share, and was a key figure in the 2014[…] 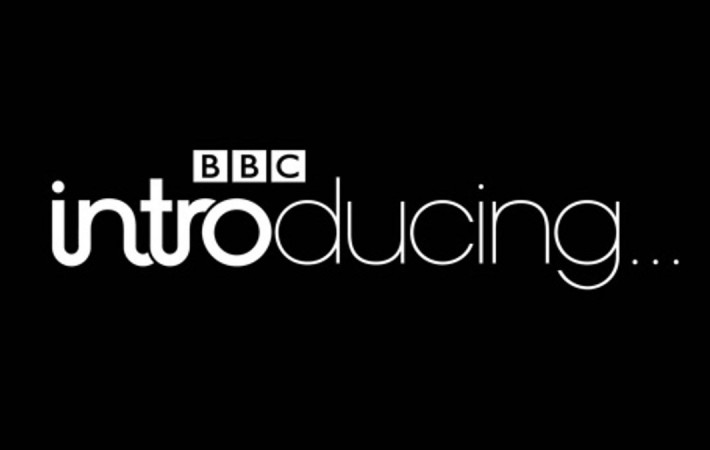 Lord Tony Hall, director general of the BBC, has pledged action to make the broadcasting company “an open platform for British creativity“. The news comes in the lead-up to the government’s review of the corporation’s Royal Charter coming in 2016, which is expected to drastically alter the intents and purview of the BBC.   Lord Hall’s announcement breaks down into[…]