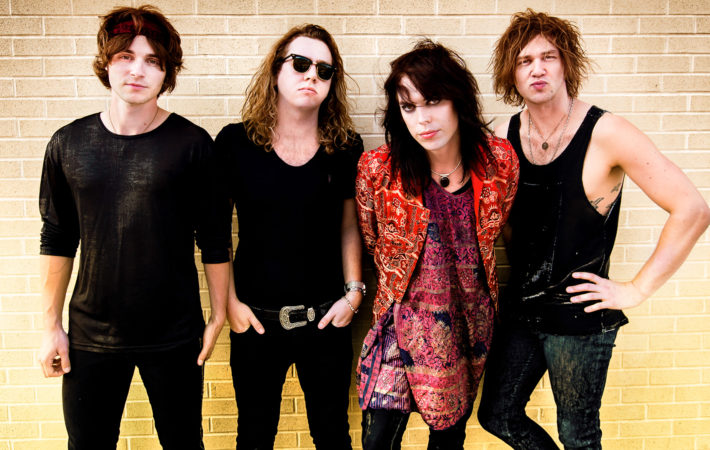 The Struts – One Night Only | New Music

The Struts have released their new single “One Night Only”, which is the first piece of music to be revealed from the band’s forthcoming album.   The band released their debut album Everybody Wants in 2016 to massive success and this new project seems to go in the same direction.   Speaking about the new song, lead single Luke[…]