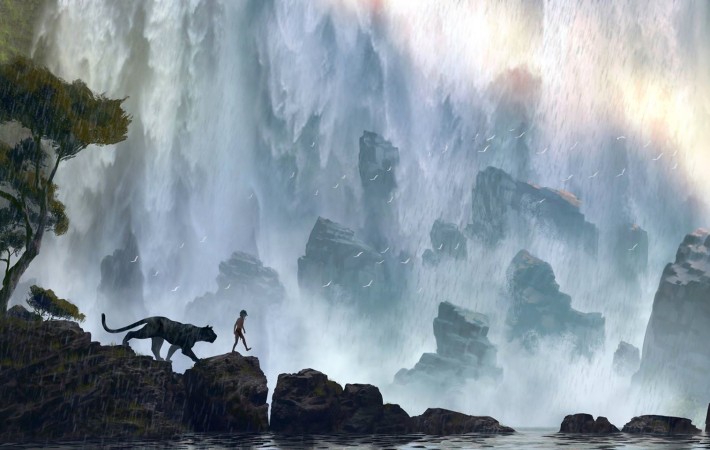 As 2016 draws nearer, so does the release date for Jon Favreau‘s live-action retelling of Rudyard Kipling‘s classic tale The Jungle Book. After the release of posters, a motion poster and a teaser trailer, we are now being invited into intimate detail of protagonist Mowgali’s emotional psyche – Empire Magazine has released a new image for the film.  […]