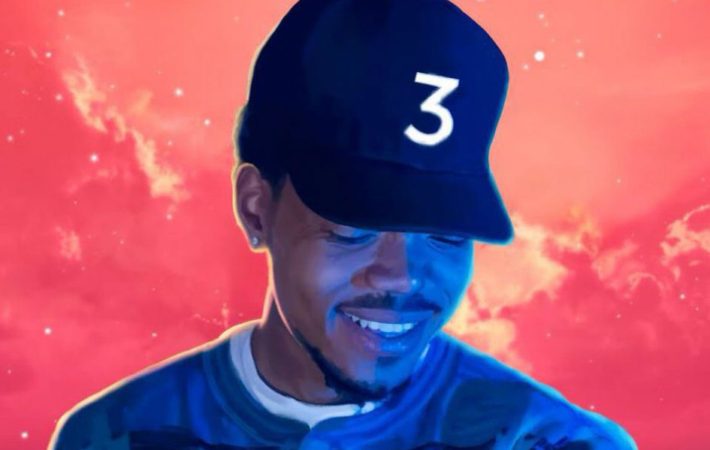 Chance The Rapper has currently been travelling about on his latest Magnificent Coloring Book tour to promote his mixtape, but Chicago based fans were disappointed to see there was no concert date for the rapper’s own hometown.   It appears the rapper wants to pay homage to his city by hosting his own music festival, Magnificent Coloring Day, at[…]

Chance The Rapper recently released his latest mixtape, Coloring Book, which was met with great success after generating 57.3 million streams in the first week and reaching number 8 in the Billboard 200.   Now he has delighted his fans by announcing his latest tour, Magnificent Coloring Book Tour, in support of the mixtape. As of yet, the North American[…]