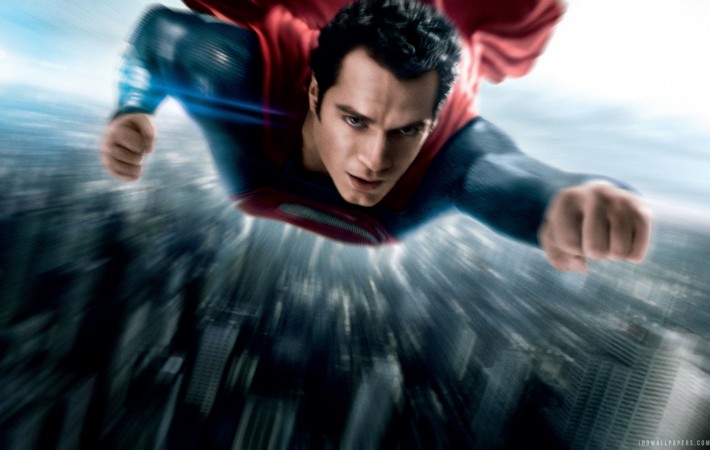 It all seemed to good to be true. Only last week, rumours circulated that Mad Max mastermind George Miller was to direct the sequel to Man of Steel – now it appears that is not entirely the case. Miller is still rumoured to be directing an upcoming movie in Warner Bros. potential DC cinematic universe, but not the Man[…]