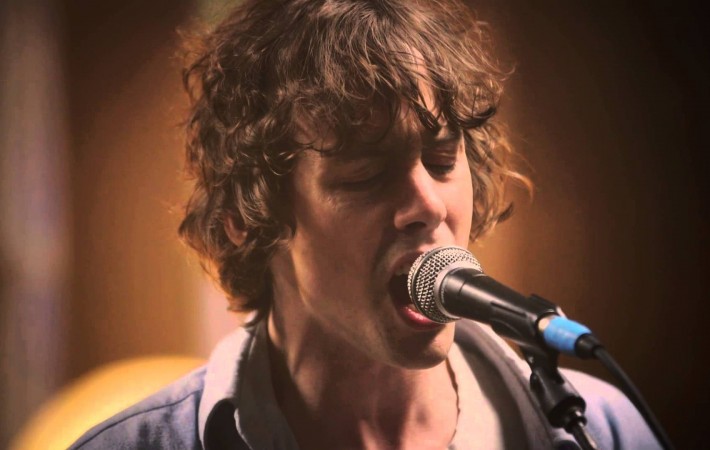 Johnny Borrell from Razorlight has announced details of a new single alongside the second of his ‘hypnagogic mandala’ parties. Back in March 2015 was when Borrell first hosted one of his parties and people could only gain admission by using mandalas which is a Hindu and Buddhist symbol that represents the universe. The next event is due to take[…]