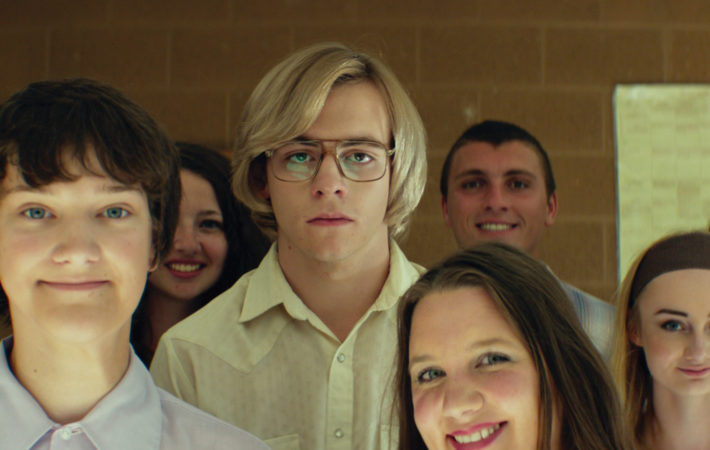 HBO has picked up the rights to two new indie features: the romantic comedy The Boy Downstairs, which stars former Girls star Zosia Mamet, and My Friend Dahmer, which features ex-Disney channel star Ross Lynch as a young version of future serial killer, Jeff Dahmer.   Both films have already been introduced theatrically in the U.S., though only with[…] 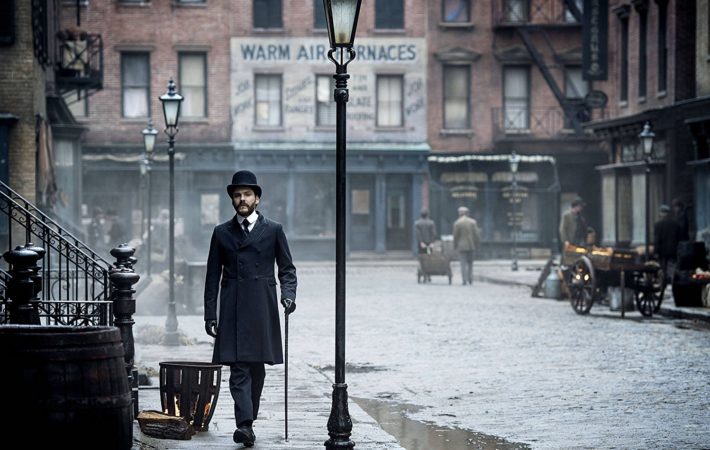 TNT Has Delivered The Second Trailer For ‘The Alienist’ | TV Trailer

Yesterday TNT delivered the second trailer for a new movie entitled The Alienist, they have also announced the premiere for Monday, January 22, 2018.   This psychological thriller is based on the novel of same name by Caleb Carr and it’s set during 1896 when three particular detectives: Dr. Laszlo Kreizler a psychiatrist, John Moore a journalist and Sara[…]