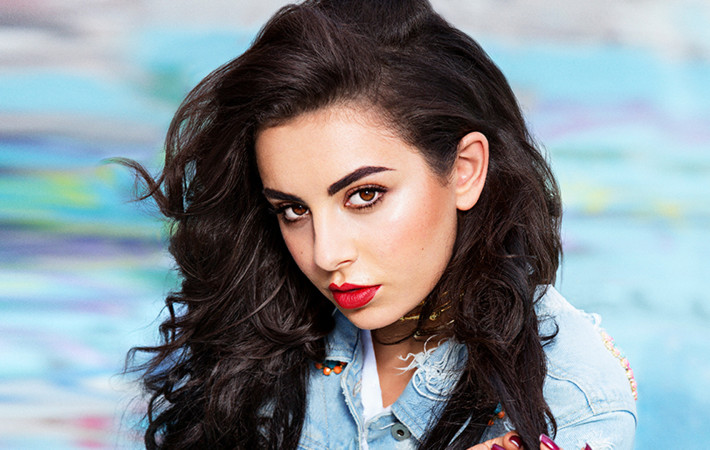 Charli XCX has Criticised BBC3 for broadcasting the views of a controversial men’s rights activist in a documentary which was aired on December 14.   The latest episode of Reggie Yates’ Extreme UK was titled Men At War which shows a number of men who feel that their rights are being compromised. As part of the film, Yates attended[…]