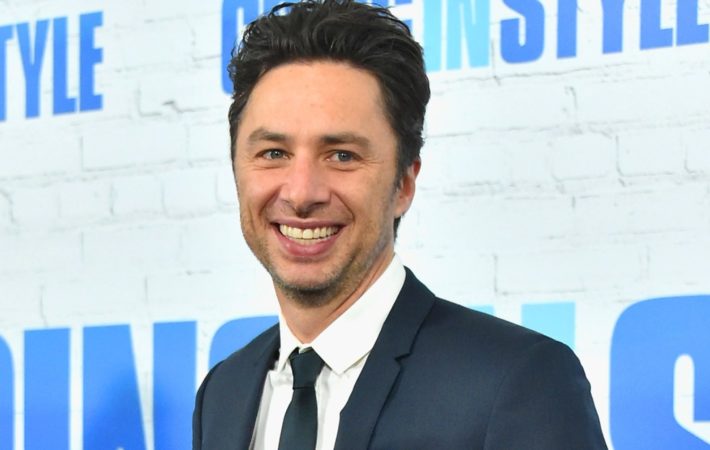 Per Collider, Zach Braff is set to direct The Secret Ingredients Of Rocket Cola for Escape Artists. Florence Pugh is likely on board to star.   Braff will direct from an original script written by Mike Vukadinovich that was previously voted to the 2014 Black List. The film takes place over multiple decades, and follows twin brothers with multiple[…] 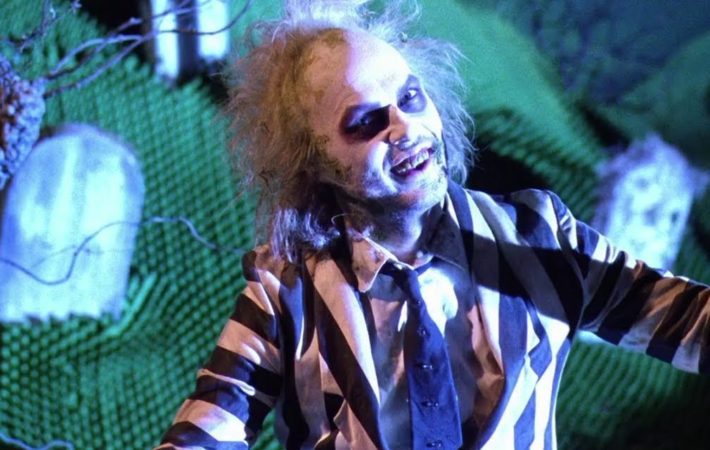 Beetlejuice 2 was officially announced last year, but a sequel to the Tim Burton ghost comedy has been anticipated for much longer. Now, the project finally looks to be moving forward with a new writer attached to pen the script.   Mike Vukadinovich is said to be rewriting a script for the sequel, his only big credit to date[…]