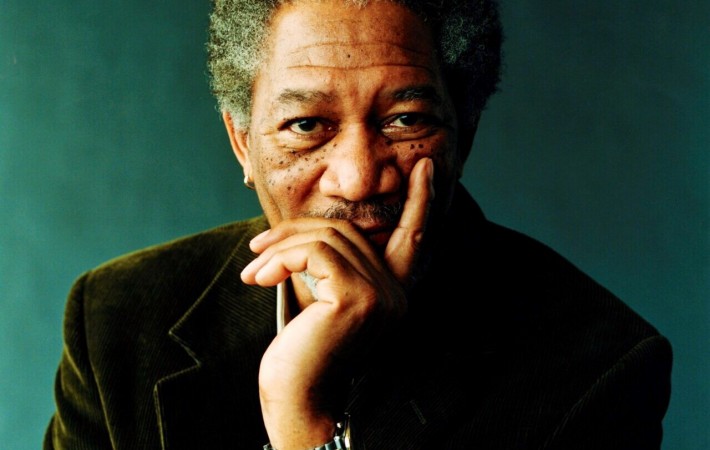 You heard me right, Hollywood movie legend Morgan Freeman is set to star in the stuffed animal sequel Ted 2. After the success of Seth MacFarlane’s 2012 movie Ted (which became the 12th highest grossing film worldwide that year), it’s obvious that audiences have been climbing the walls for more, and the lovably ill mouthed bear is set to[…]