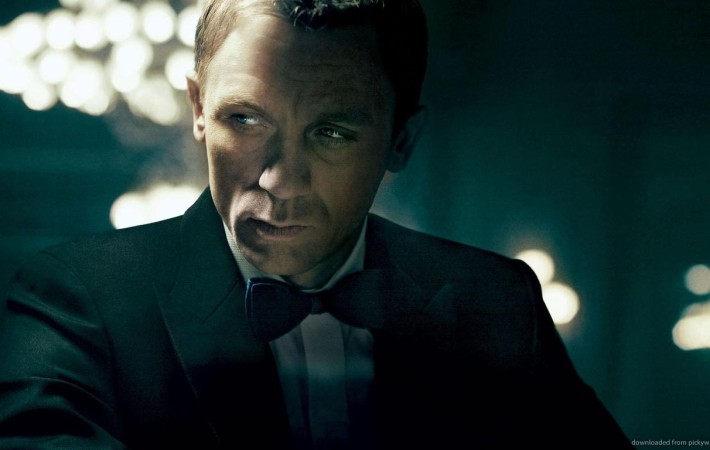 In a recent interview with British newspaper the Daily Mail, Daniel Craig has revealed he will return for Bond 25. Although the news comes as no surprise – Craig’s contract is for five pictures, Spectre being his fourth – the actor has recently expressed doubts as to his ability to continue with the physically demanding role. The news comes after[…]