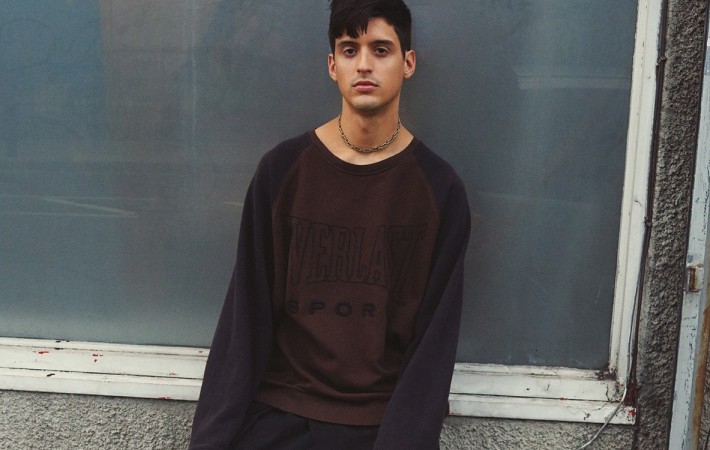 Arca is a Venezuelan record producer, mixing engineer and DJ based in Dalston, London. He has worked with the likes of Kanye West on his sixth studio album Yeezus, as well as FKA Twigs’ EP2. Most recently hehas worked on Bjorks ninth studio album Vulnicura which was released during January 2015. As well as this he has released his[…]