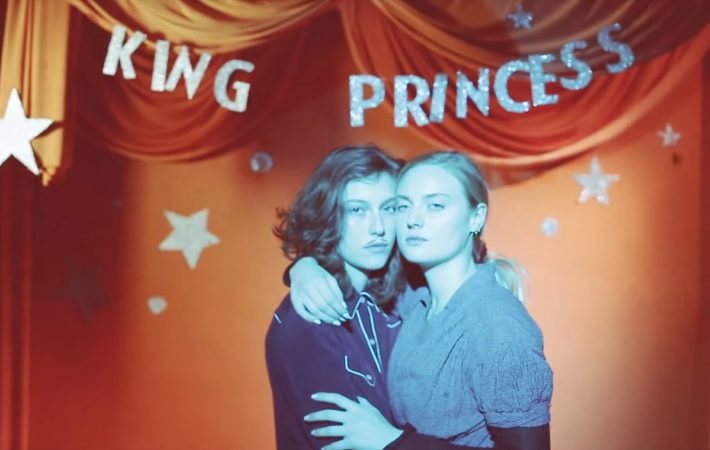 American singer and songwriter King Princess has released three songs that will be included in her first EP titled Make My Bed.   Make My Bed includes 5 songs, three new ones and her hits “1950” and “Talia“. The three new songs are “Make My Bed“, “Upper West Side” and “Holy” and were written by Nick Long, King Princess[…] 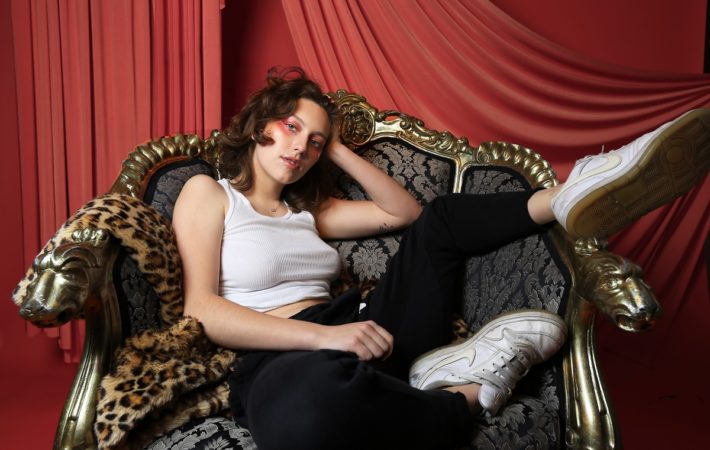 King Princess is an American singer and songwriter that was born and raised in Brooklyn to a musical family, learning the ability to play the guitar and piano.   She signed with Mark Ronson‘s record label, Zelig Records, releasing her debut single titled “1950” – an ode to her girlfriend, supporting the LGBTQ community.   On her debut track,[…] 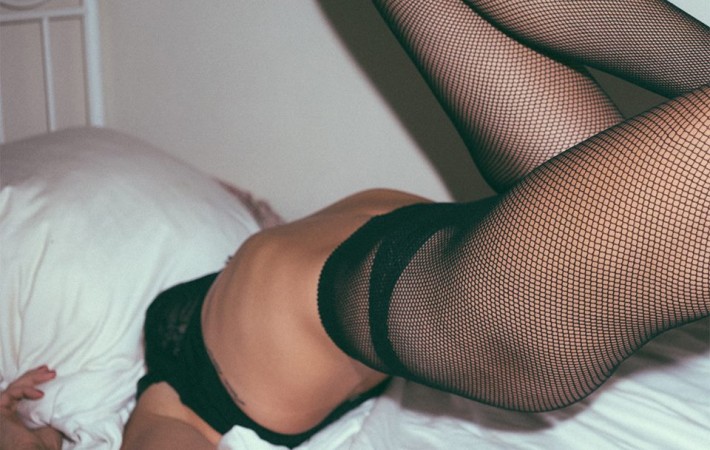 It wasn’t too long ago when L3MON captured us with her powerhouse vocals on her “Bang Bang” cover, and today listeners can stream her brand new EP Motel Room. The three track work has the Toronto songstress giving us a more intimate opening as she sings about seclusion, living, and love. It’s short but more than sweet. There’s not[…]