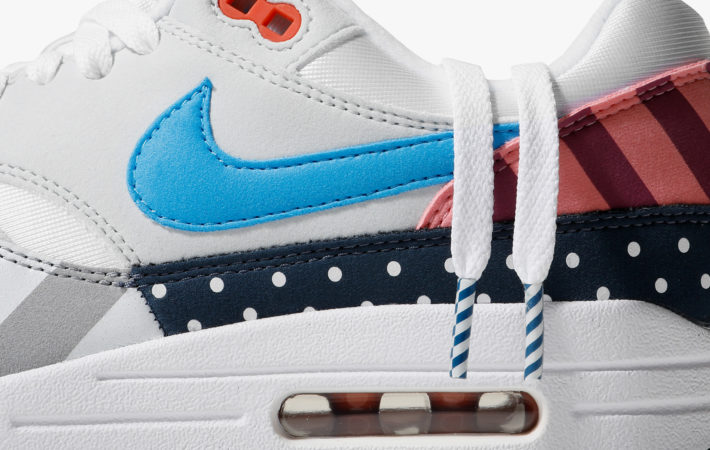 Amsterdam-based artist Parra has joined with Nike for his first collaborative sneaker with the American label since 2010. The new sneaker is a colourful and print-heavy take on the Air Max 1 silhouette, with contrasting patterns and a white base layer.   The sneakers includes many original characteristics like the section adorned with a white and grey diagonal stripe.[…] 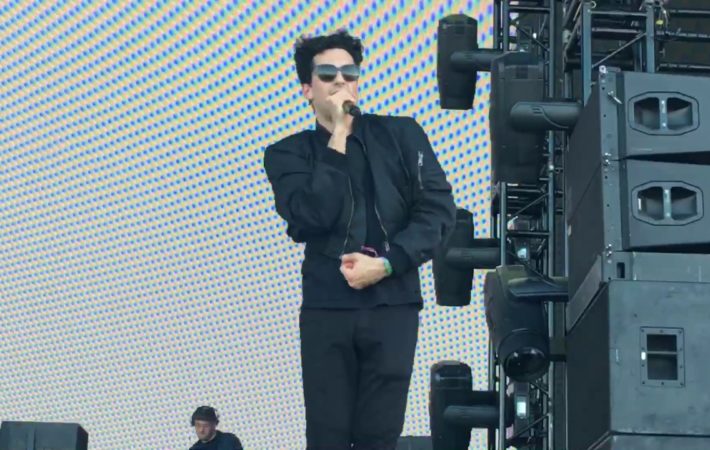 Francis And The Lights – Back In Time | Music Video

The American pop band led by Francis Farewell Starlite, Francis and the Lights, have released the music video for their latest single “Back In Time”.   “Back In Time” is an R&B pop track that is about a relationship has taken a turn for the worse. He, acceptingly yet reluctantly, understands that what has been done cannot be undone.[…] 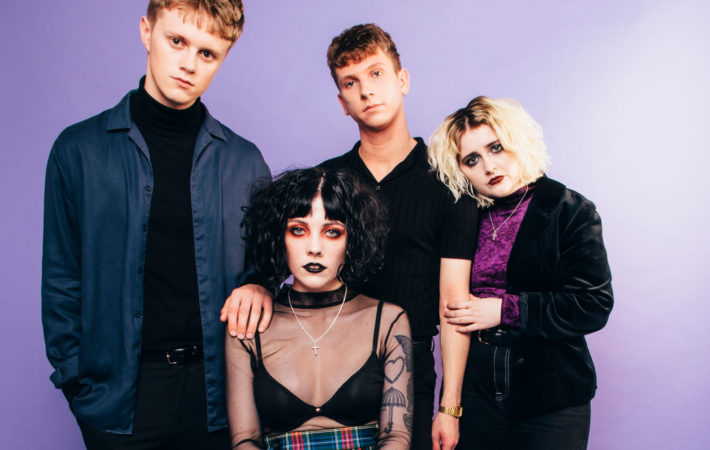 Formed of lead singer and guitarist Heather Baron-Gracie, drummer Ciara Doran, guitarist Hugo Silvani and bassist Charlie Wood, English indie pop band Pale Waves have released their new single “Noises”.   “Noises” is a dream-pop rock song that tackles the idea of low self-esteem and analysing yourself too much. “Noises” will be included in their upcoming album My Mind[…] 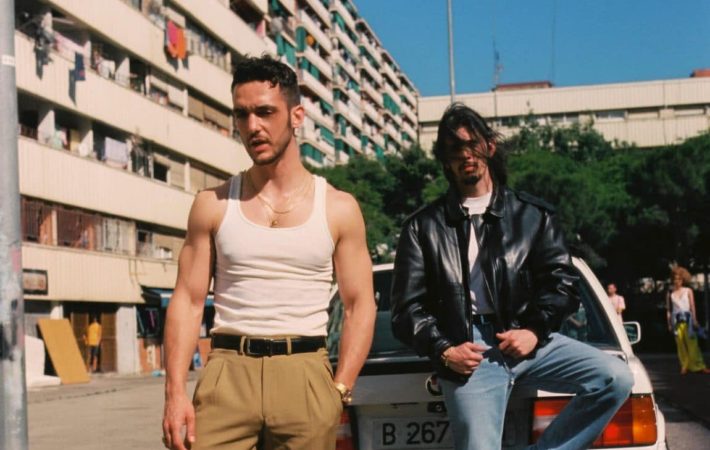 Famous Spanish rapper and member of Agorazein, C. Tangana has released a new music video for his new single “Bien Duro”.   “Bien Duro” is an urban trap song with a brewing latin aura thanks to the maracas in the background. It was written by Capi, DVLP and Tangana himself. The song is about pride, money, sex and infidelity.[…] 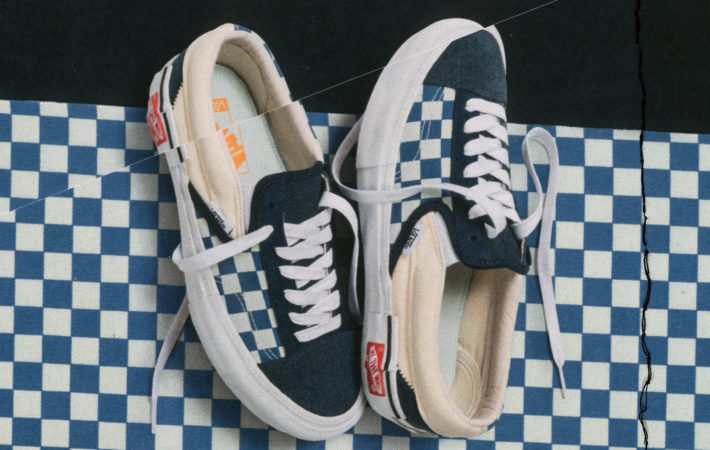 First Look At The Vans Vault ‘Inside Out’ Collection | Fashion News

The American manufacturer of skateboarding shoes, Vans have released the first look at its new collection as Vans Vault dubbed ‘Inside Out‘.   The new styles of the sneakers include the original Vans signature checkerboard print with many tonals colour like a tonal blue and a pastel pink and yellow design. Also, the pack also features the addition of[…]