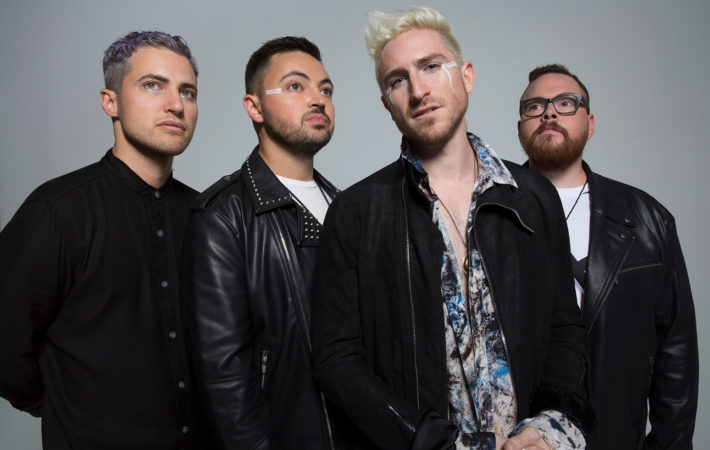 American rock band Walk The Moon has recently unveiled a new single called “Kamikaze” which is from their upcoming album What If Nothing that will be available from Friday, November 10.   The band got more known after their hit single “Shut Up And Dance” which gave the Cincinnati based band two Billboard Music Award wins in 2016 and[…] 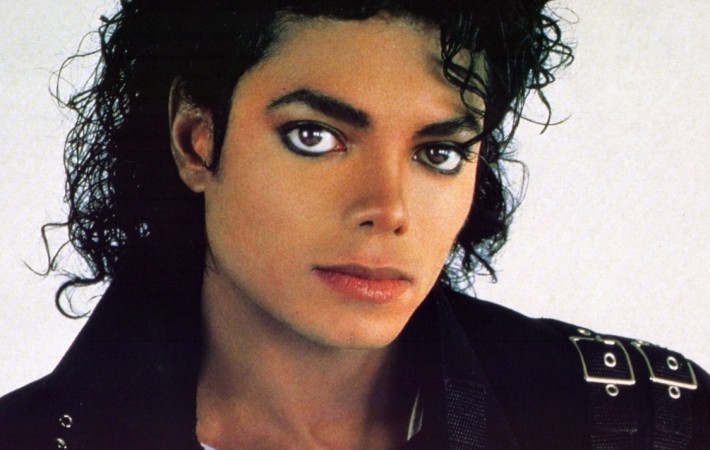 Michael Jackson‘s biggest selling album Thriller has broken records since the day it came out, on November 30, 1982. It had the most Grammy wins in one night (eight) in 1984, it spent 37 weeks at Number 1 on the Billboard’s chart, it went platinum within its first year of sales, and it is the best selling album in the music[…]