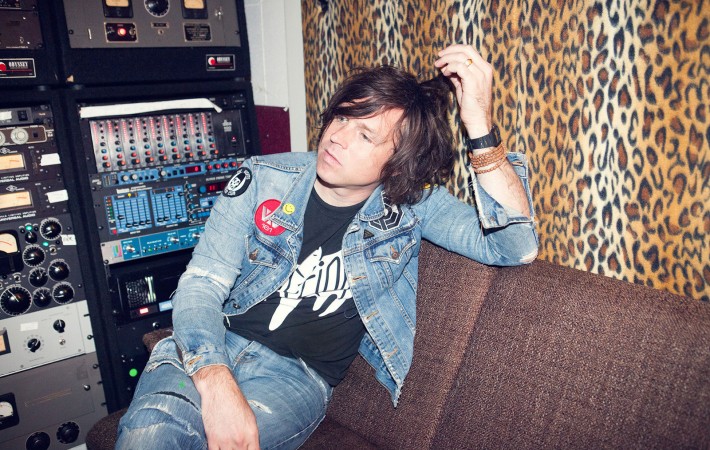 Ryan Adams is an American American singer-songwriter/musician as well as a producer, poet and painter. He is best known for his prolific solo career, and as a former member of alternative country band Whiskeytown, in which he recorded three studio albums with. Earlier today (September 17) Adams announced a release date for his full – album cover of Taylor[…]