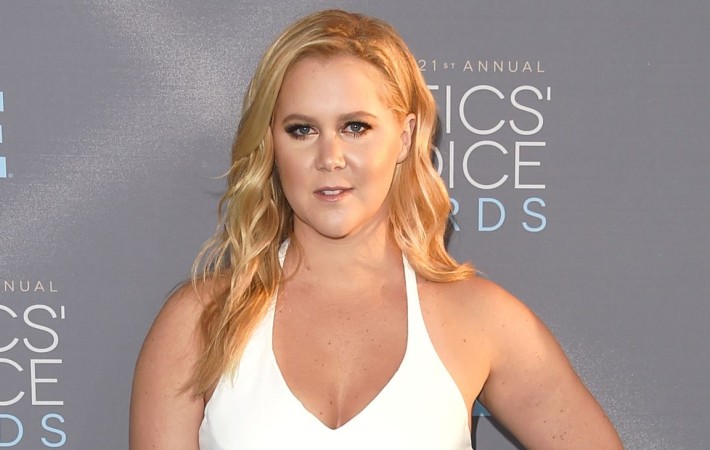 But what else did we expect?   The dynamic duo delivered some of the funniest and raunchiest jokes during the evening. Judd Apatow started it all off when he presented Amy Schumer with the MVP award. During his speech he went boldly off script and began ranting about The Golden Globes and the The Martian categorisation – which let’s[…]