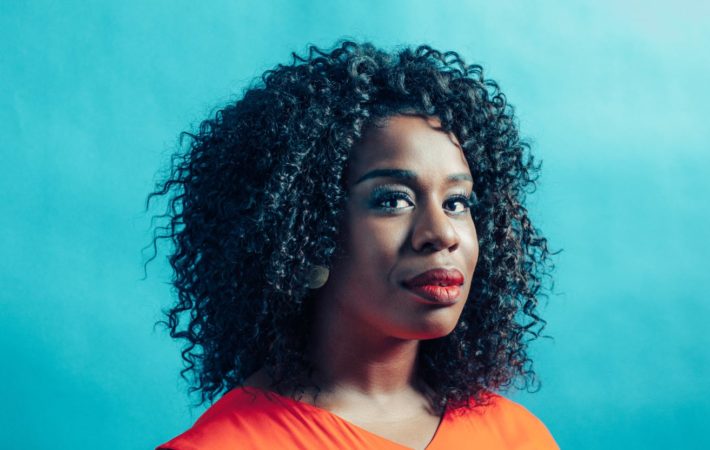 With her outstanding performance as Suzanne “Crazy Eyes” Warren – which has in fact earned her an Emmy for Outstanding Guest Actress in a Comedy Series – it’s a surprise Uzo Aduba hasn’t made a bigger breakout in the film industry. Now, however, could be her chance as she’s been cast in upcoming drama, Miss Virginia.   Miss Virginia[…]