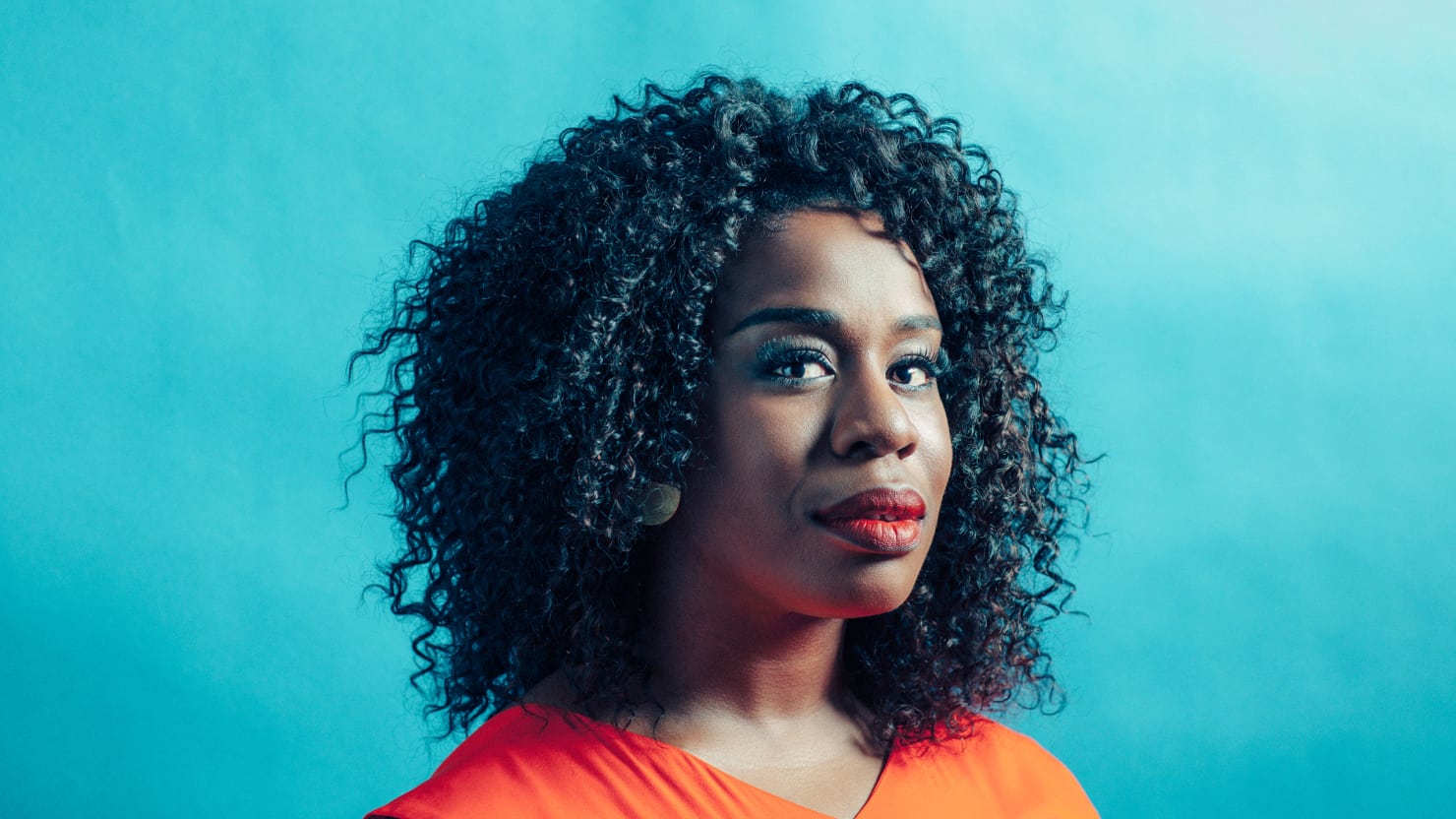 With her outstanding performance as Suzanne “Crazy Eyes” Warren – which has in fact earned her an Emmy for Outstanding Guest Actress in a Comedy Series – it’s a surprise Uzo Aduba hasn’t made a bigger breakout in the film industry. Now, however, could be her chance as she’s been cast in upcoming drama, Miss Virginia.

Miss Virginia is inspired by the true story of a struggling single mother who moves her at-risk son from their inner-city, dangerous neighbourhood to attend an expensive school in a safe area. Aduba will presumably play said mother.

Speaking of Aduba’s casting, O’Connor commented “The real Miss Virginia is as formidable as she is warm and down-to-earth. No one captures that spirit like Uzo. Her bravery, grit, and humor shine through in all her performances. We’re ecstatic that she will be bringing her infectious energy to Miss Virginia.”

Though still relatively obscure outside of Netflix’s OITNB, Aduba has film seen roles in American Pastoral aNd this year’s My Little Pony: The Movie. She will also appear in upcoming indie pic Candy Jar, alongside Christina Hendricks and Helen Hunt.

The movie is set to begin production early next year in Los Angeles.