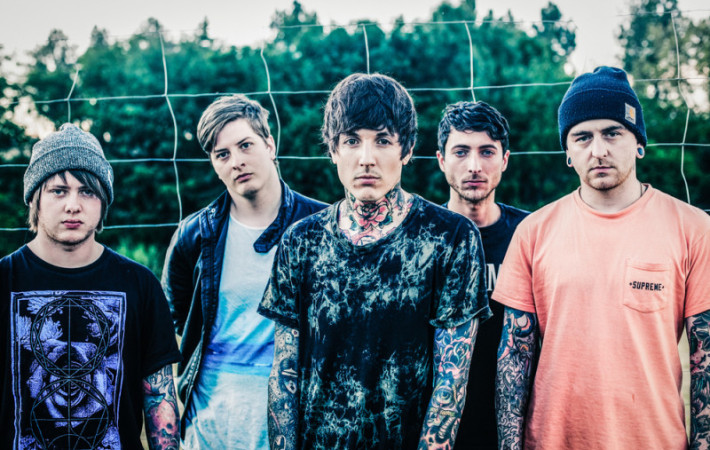 Rock band Bring Me The Horizon released their fifth studio album, That’s The Spirit, a few months ago in September, and it went on to get mostly favourable reviews, much like most of their albums so far – it even managed to outdo their previous album, Sempiternal; an album that opened brand new doors for them.   In order[…]