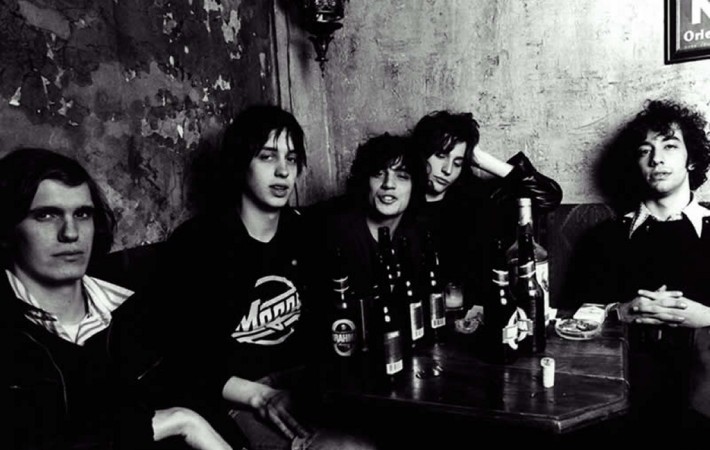 American rock band, The Strokes, haven’t released any new music since the release of their fifth studio album, Comedown Machine, since 2013; an album that scored high on the charts and has been one of their most successful albums to date, but despite the lack of new music, their fame and popularity is still raging. To start off the new[…]