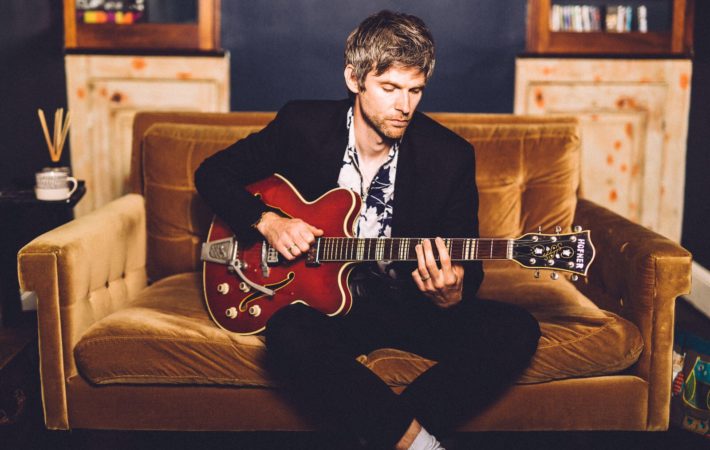 Nick J.D Hodgson, the ex-member of the British indie-rock band Kaiser Chiefs has just announced his new debut solo album Tell Your Friends.   Nick Hodgson, who was the former drummer, backing vocalist and songwriter with Kaiser Chiefs, announced his will to leave the band in 2012, and for a couple of years, he wrote and produced songs and[…]