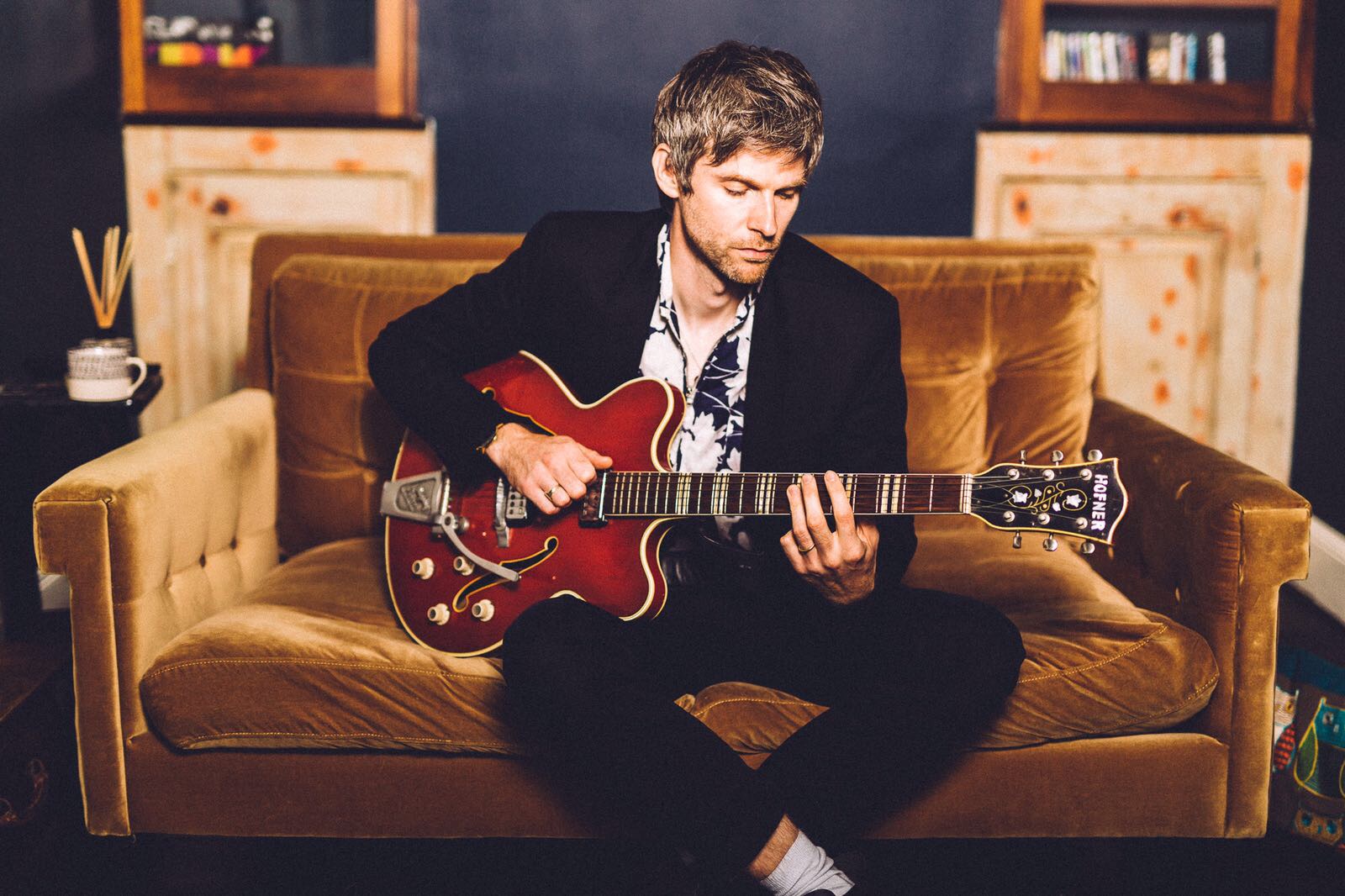 Nick Hodgson, who was the former drummer, backing vocalist and songwriter with Kaiser Chiefs, announced his will to leave the band in 2012, and for a couple of years, he wrote and produced songs and hits for other artists such as Mark Ronson, Hurts, John Newman, Rat Boy and Shirley Bassey.

But in 2017, he was hit by some inspiration, the songwriter explains, “Suddenly felt like I was writing for myself. I’d spent years writing music for other people to sing and collaborate on, but this was a strange feeling: I was gonna write this for me“.

Indeed Nick has also said that he had never planned to begin a solo career, but “It was a long time since I’d written a song just for myself… and then I wrote Thank You“. This single was immediately followed by two other tracks that he wrote in the same week, “Suitable” and “RSVP“. And from that moment on, he started making a proper album.

And here we are, the singer will release this brand new album on January 26, 2018 via his own label imprint Prediction Records. It is also available to pre-order here.

Also the UK artist has delivered the music video for his track “Suitable”, which you can watch below.

Portugal. The Man - Live In The Moment | Music Video 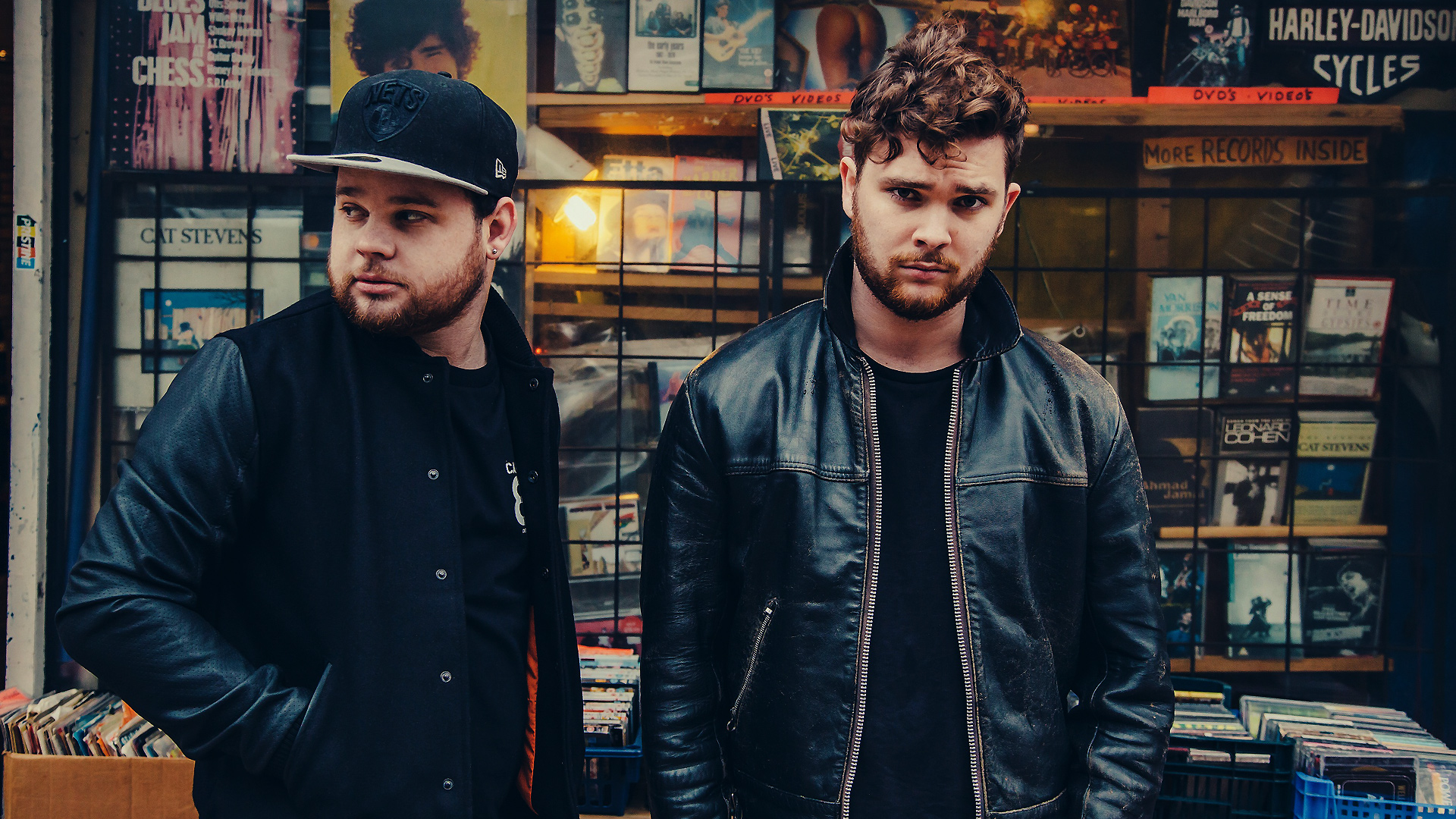 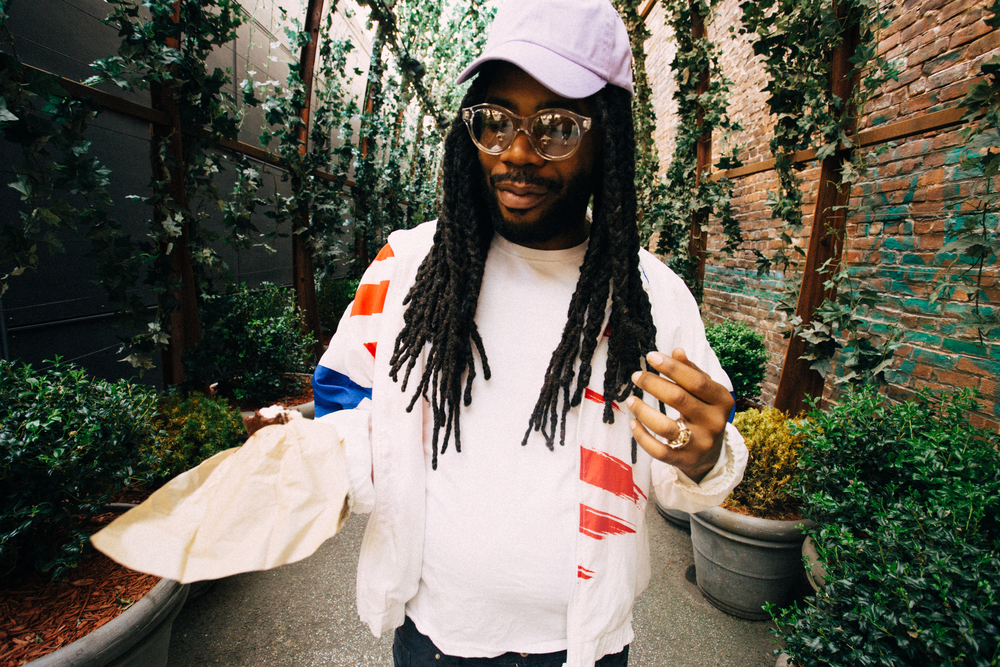 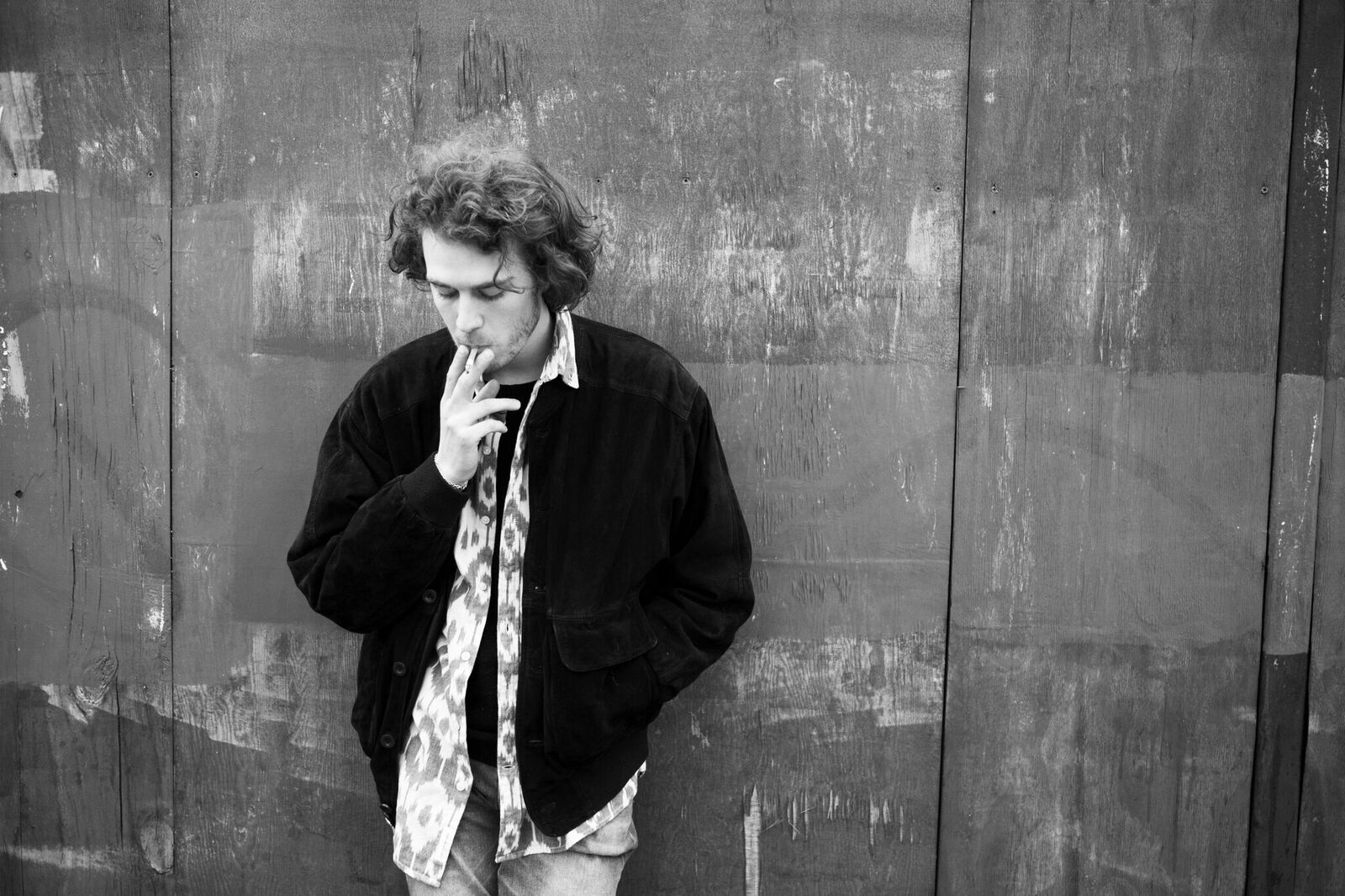 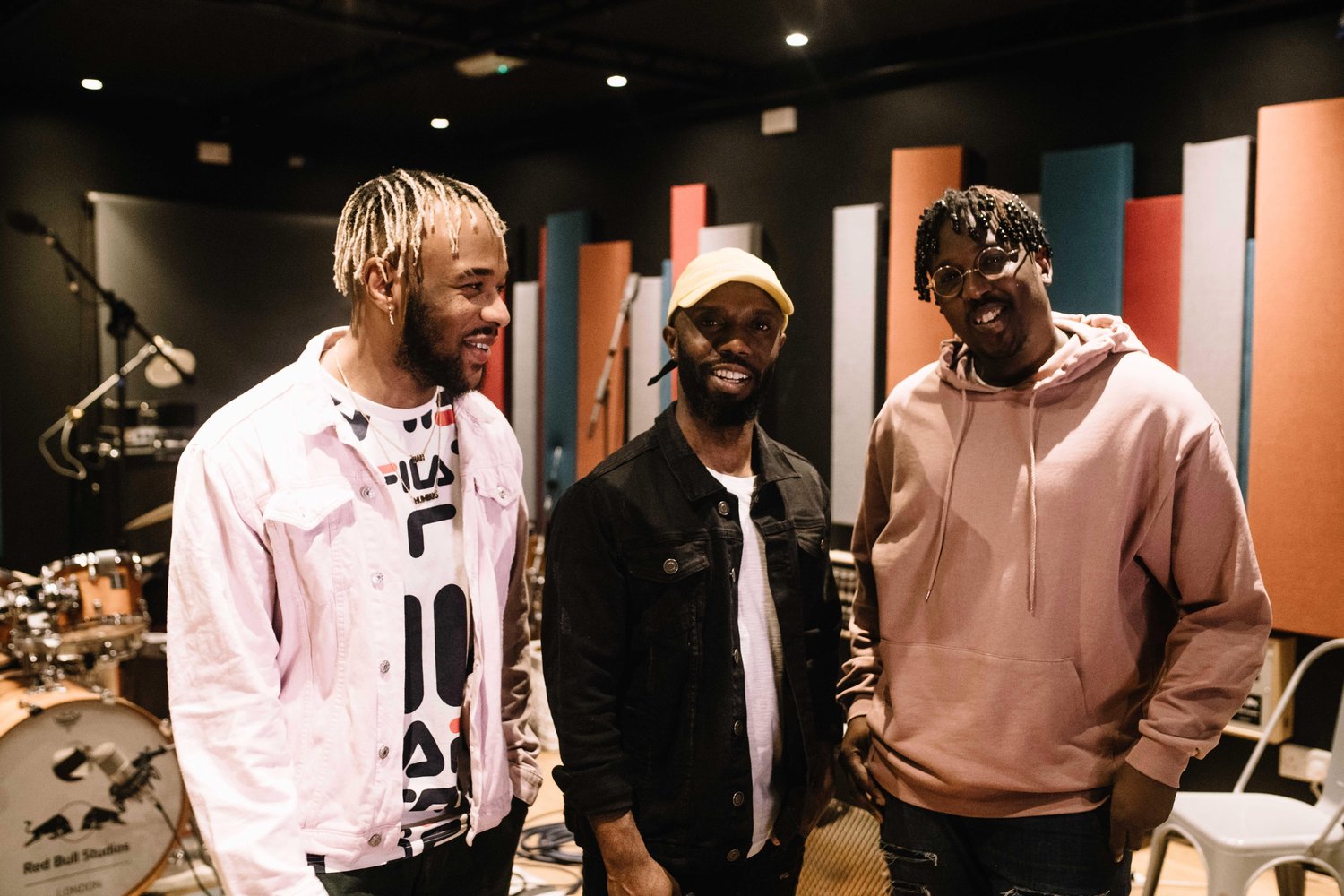 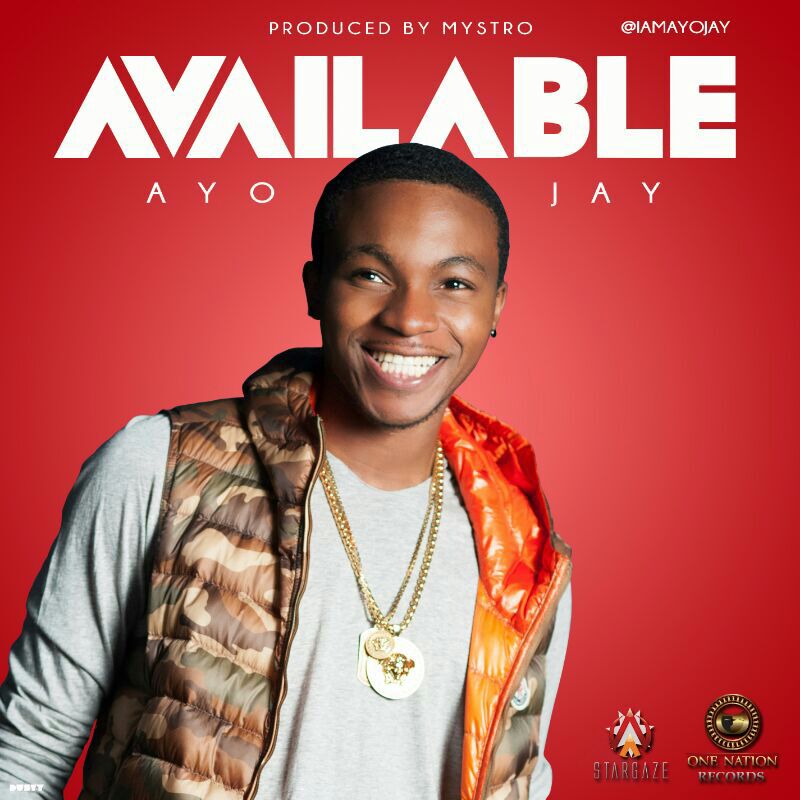 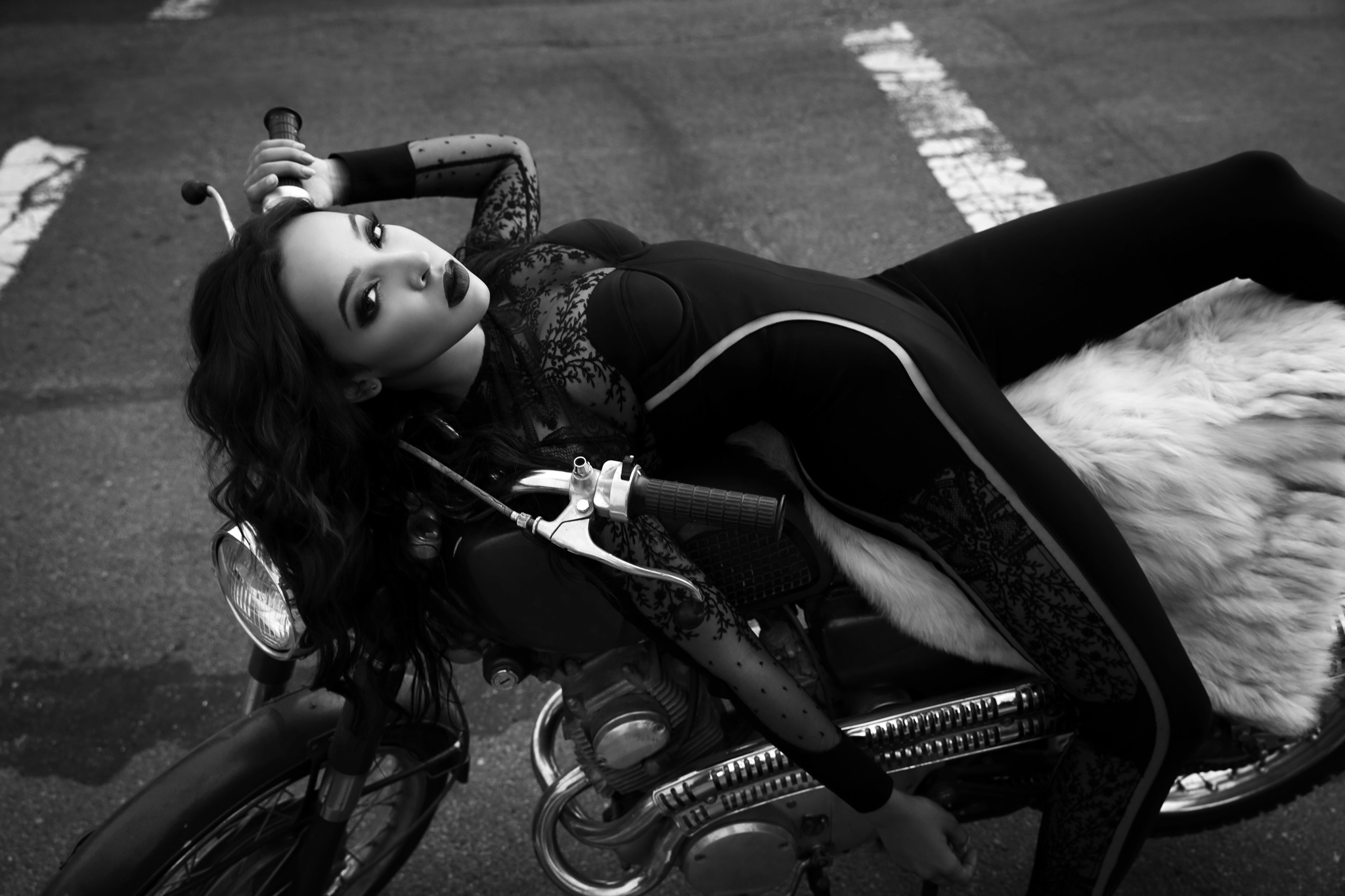