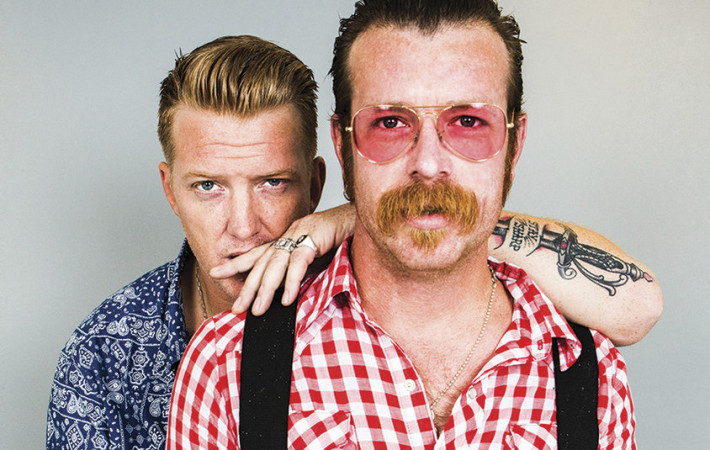 Eagles Of Death Metal Return To The Bataclan | Music News

Almost a month after the terrorist attacks that hit the French capital on November 13, American band Eagles of Death Metal has returned to Le Bataclan, the theatre where they were playing when one of the attacks occurred, killing 90 people.   In their first interview after the tragedy, frontman Jesse Hughes said to VICE, “I cannot wait to get back to Paris.[…] 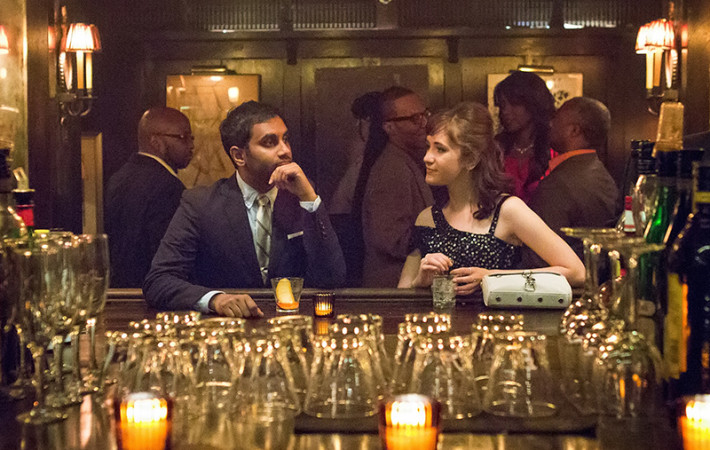 Netflix has released a promotional image of Aziz Ansari’s new show Master of None, which happens to debut on November 9. The image features a suited up Aziz, looking pensive and rather dapper in a bar. Perhaps he’s on a date? Perhaps he’s contemplating the rest of his life? Who knows what to expect from the man who just[…]