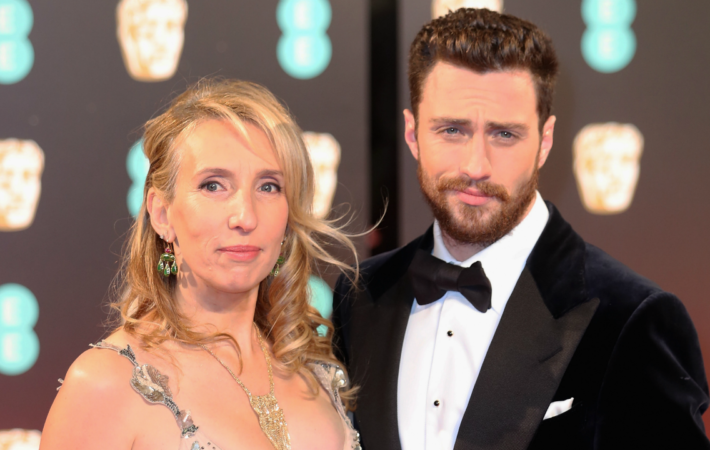 Wife and husband duo Sam Taylor-Johnson and Aaron Taylor-Johnson are once again teaming up for a project. THR reports that the pair are writing the screenplay adaptation of James Frey‘s bestselling novel A Million Little Pieces, with Sam lined up to direct the film and Aaron to star.   The book itself is controversial. Initially released in 2003 to[…]