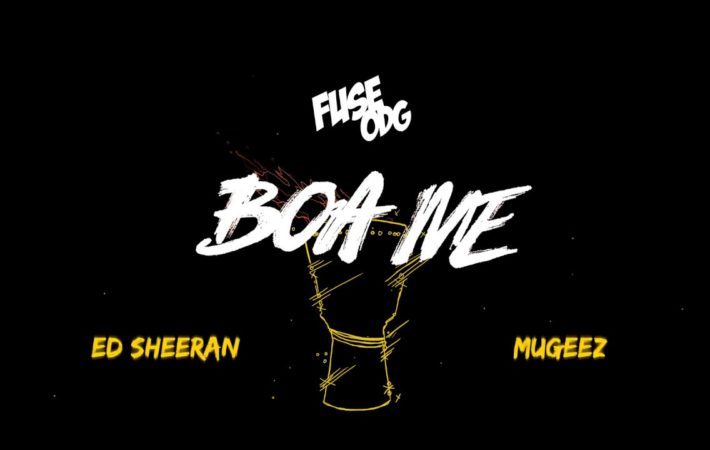 British artist of Ghanaian decent Fuse ODG has released a brand new music video for “Boa Me” featuring Mugeez and British singer Ed Sheeran. The new single “Boa Me” which is produced by Killbeatz was recorded in Ghana, and sees Ed singing in Twi which is a Ghanaian dialect.   Fuse ODG explains what the title name means, and[…]