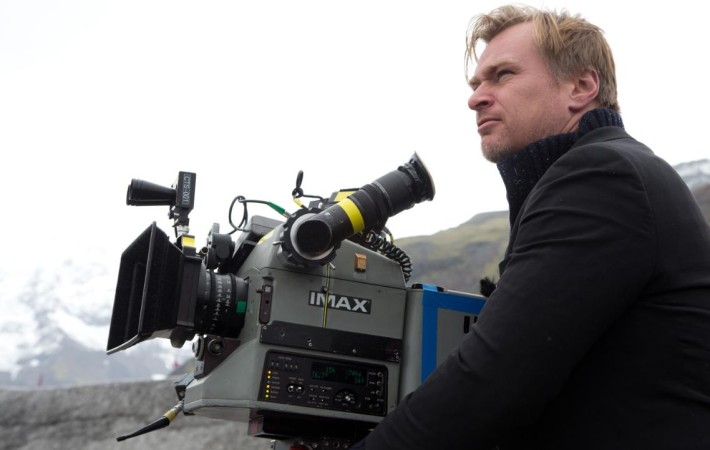 The secret is out! Christopher Nolan’s next cinematic outing will be a World War II film. Variety has confirmed that Dunkirk will be Nolan’s next project, and that the film is based on an original screenplay from the mulitalented director. The film will focus on Operation Dynamo, the evacuation of allied soldiers from the beaches and harbour of Dunkirk, France in[…]