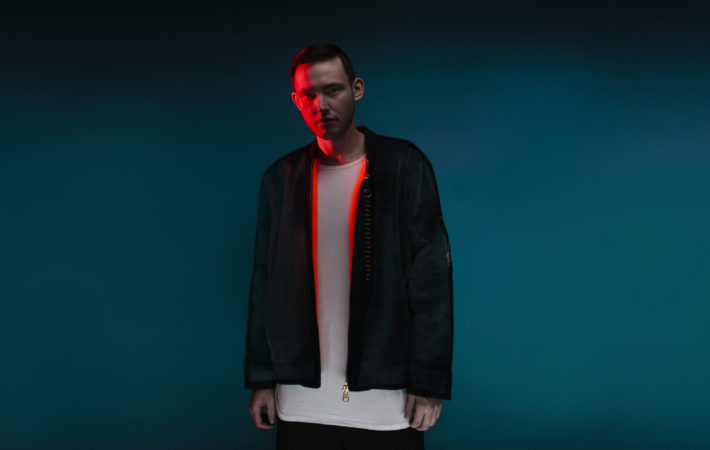 Hudson Mohawke has released another single from his upcoming album, Ded Sec – Watch Dogs 2, called “Play N Go”. The album will be released as the official soundtrack for the upcoming Ubisoft videogame, Watch Dogs 2.   “Play N Go” features the huge electronic sound that fans of the Scottish beatmaker have grown accustomed to. The song threatens[…]