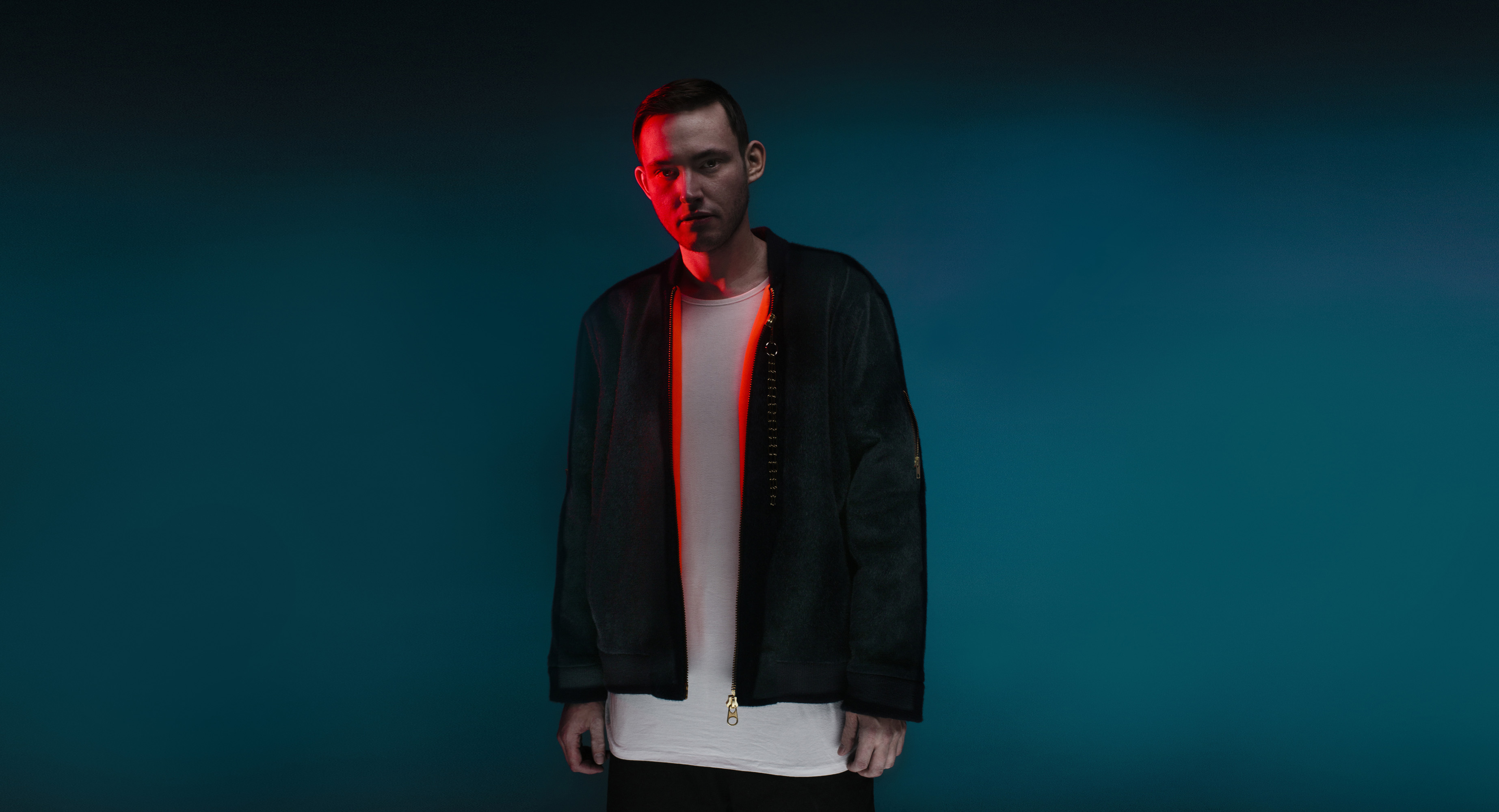 Hudson Mohawke has released another single from his upcoming album, Ded Sec – Watch Dogs 2, called “Play N Go”. The album will be released as the official soundtrack for the upcoming Ubisoft videogame, Watch Dogs 2.

“Play N Go” features the huge electronic sound that fans of the Scottish beatmaker have grown accustomed to. The song threatens something big up until just before the minute mark where a heavy synth sound akin to a brass section joins in with the light percussion and synths that kicked-off the song.

The song breaks down around the 1:45 mark to little more than a vocal sample without losing any of the intensity, before the big expansive sound returns soon after. This carries the listener through to the end, where Mohawke finishes the song with a series of clipped sounds that come across like glitches in the system.

This new release comes following “Shanghaied”, released a couple of weeks ago, another song from the OST of Watch Dogs 2. 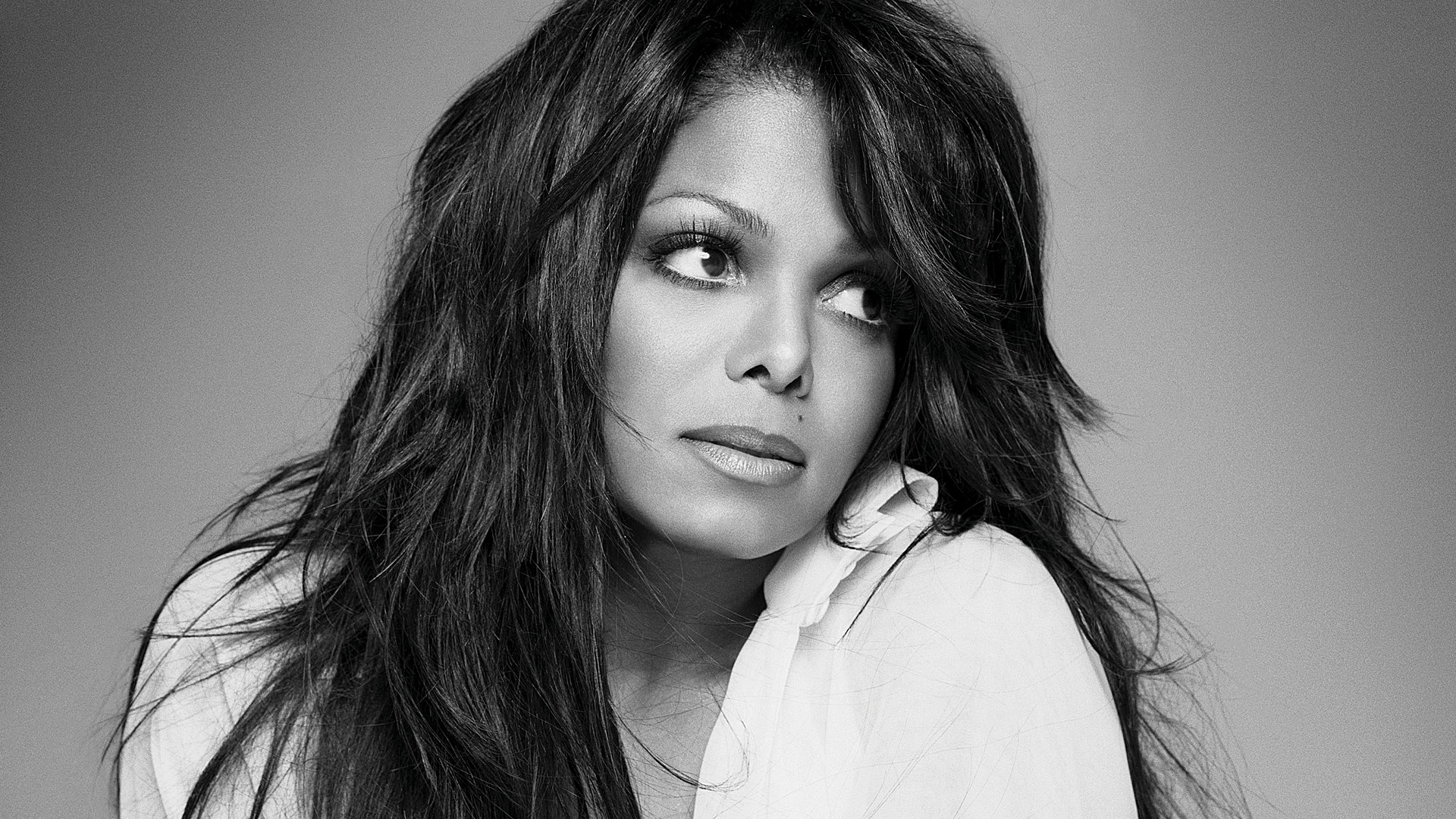 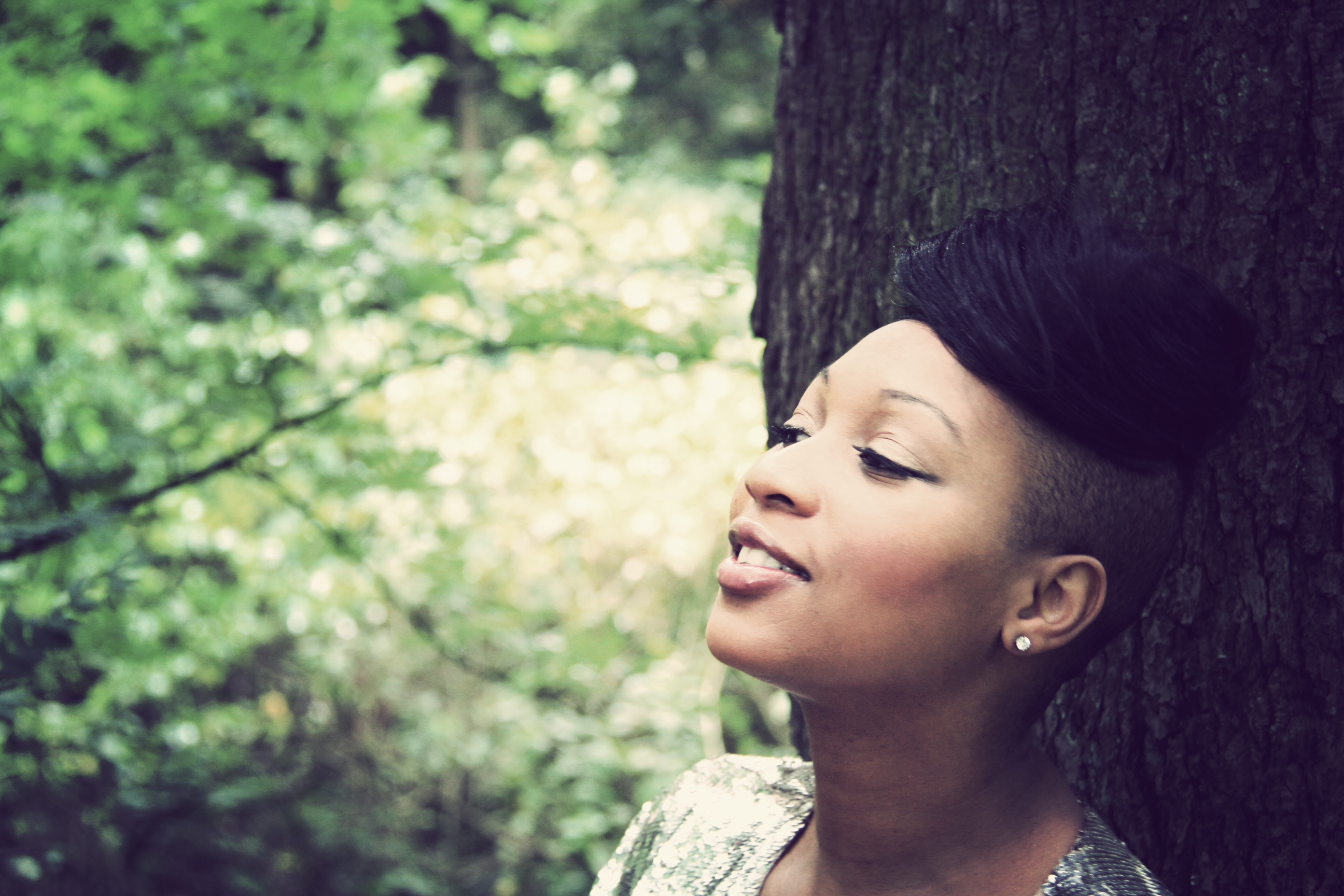 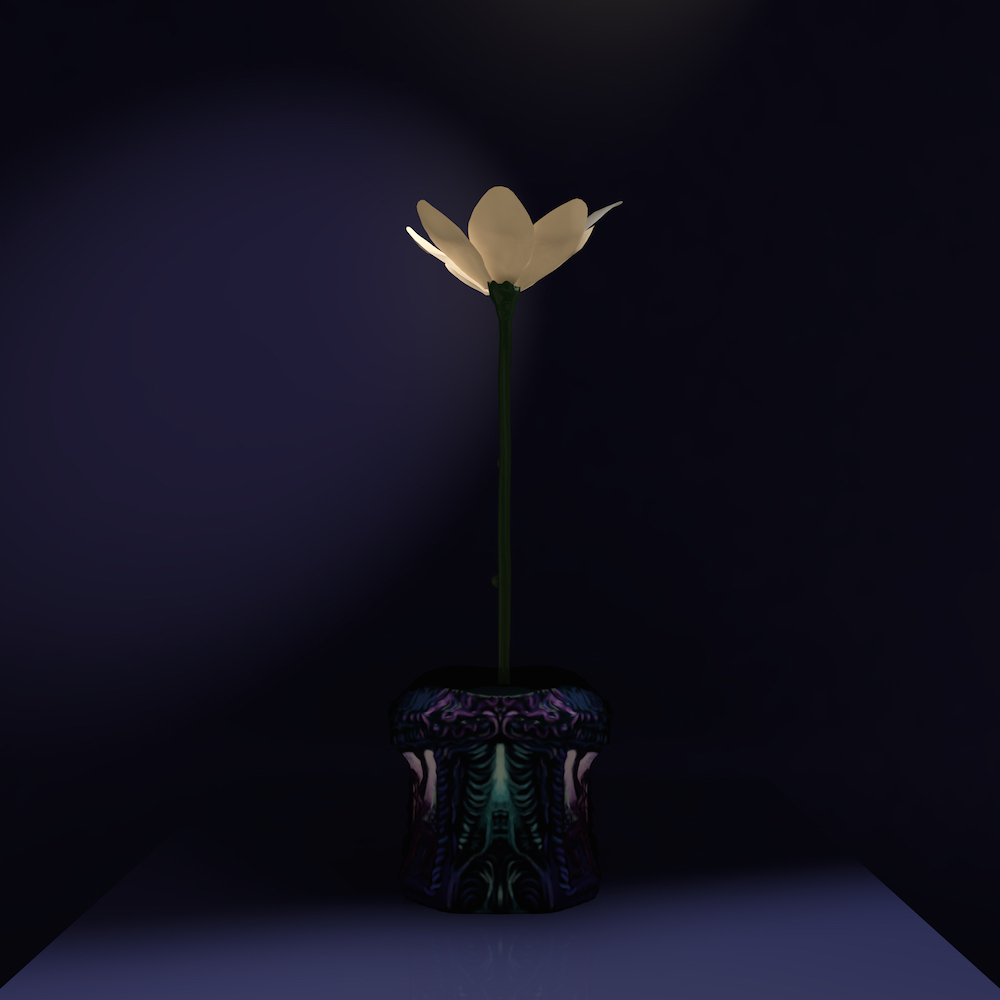 Read More
London based producer Murlo, known for his dreamy interpretations of grime, has created his most R&B influenced… 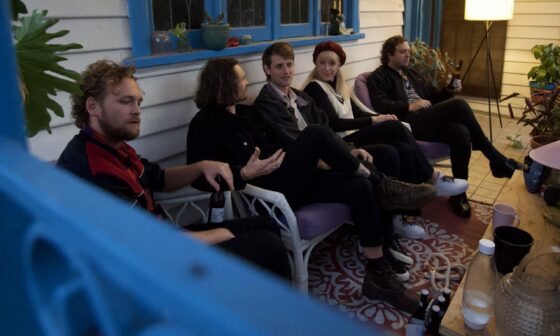 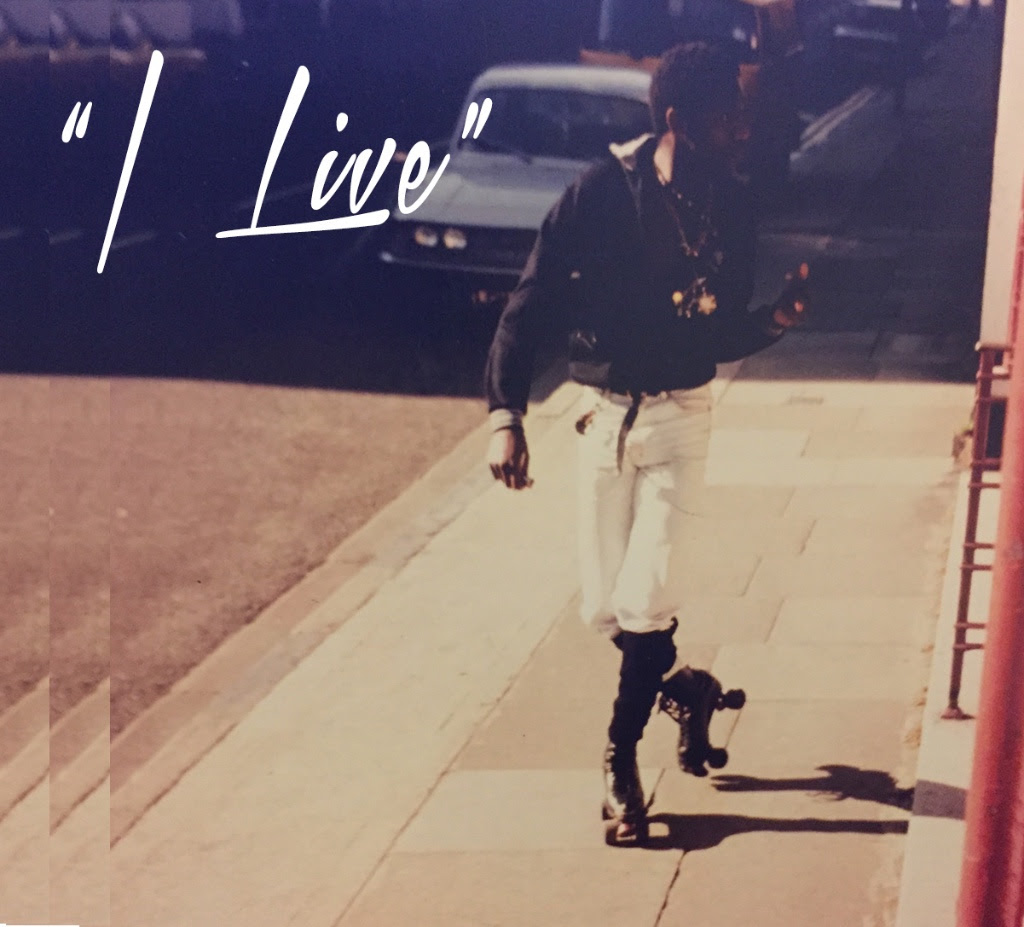 Read More
“Live” is the new single from Malika, the track is taken from her forthcoming EP About C… 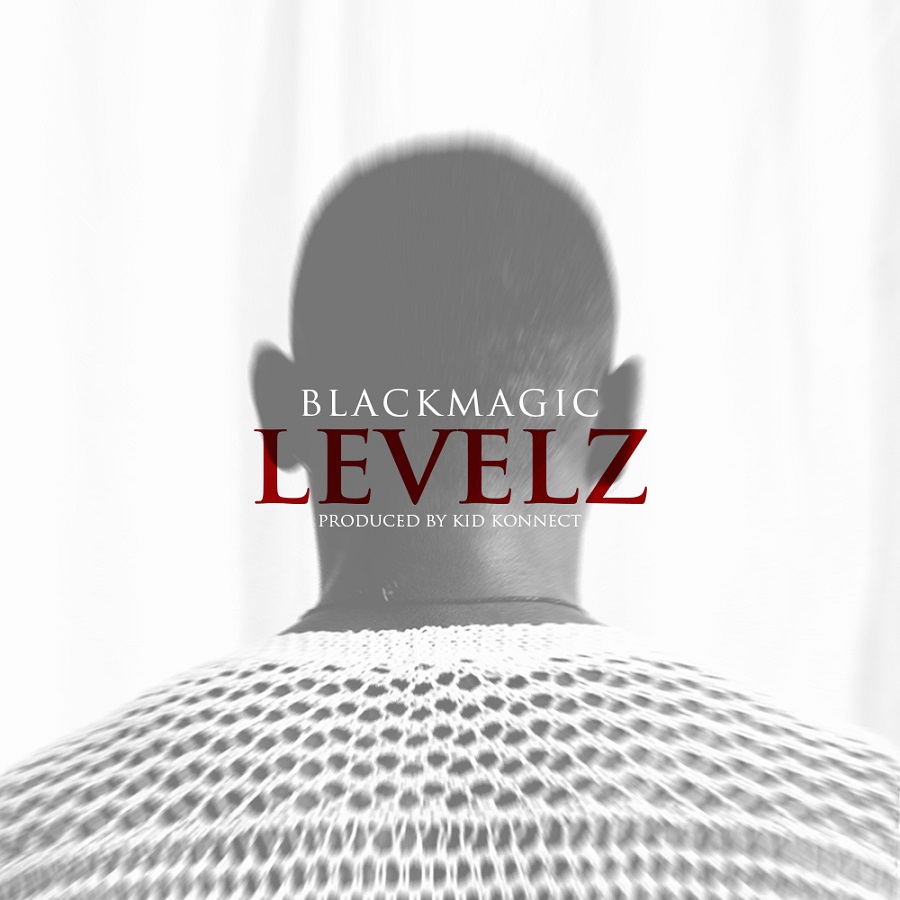