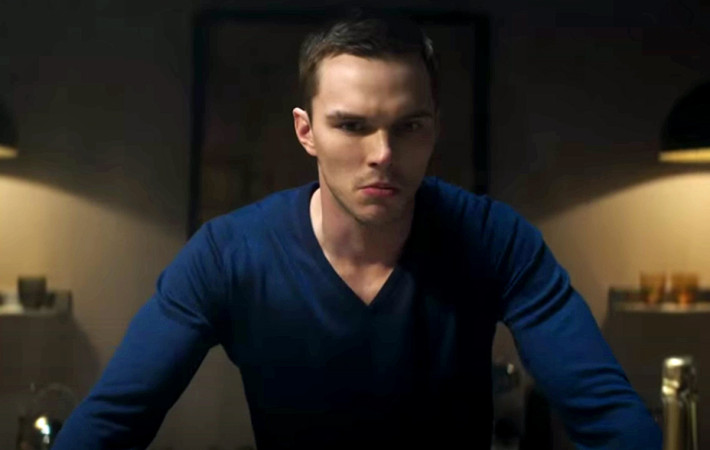 Like its title, Kill Your Friends doesn’t leave much to the imagination. Although that feels like a harsh statement for a film that made me laugh out loud and provided genuine enjoyment, it’s actually fair and true. The opening scene introduces the film with the sound of deep nasal inhalation then the ‘I’ in ‘Friends’ disappears like a line[…]

BBC Two has released a new trailer for upcoming TV Movie The Gamechangers starring Daniel Radcliffe as Rockstar Games co-founder Sam Houser during his launch of popular and controversial video game Grand Theft Auto. Bill Paxton also stars as Christian Lawyer Jack Thompson, who attempted to shut down the production of the game.   The film, directed by Owen[…]