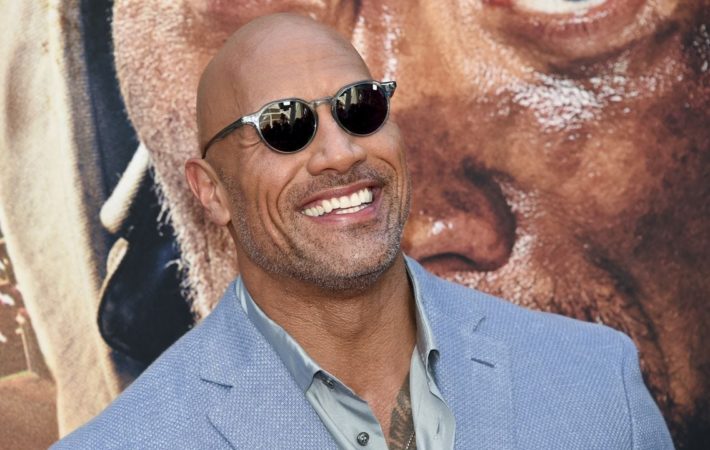 Dwayne Johnson parlayed a successful wrestling career as The Rock into an equally successful acting career. But his affinity for combat sports hasn’t diminished, as he’s on board to play renowned but controversial UFC fighter Mark Kerr in a biopic. Johnson will also produce through his Seven Bucks production company.   Kerr battled many personal demons in addition to[…] 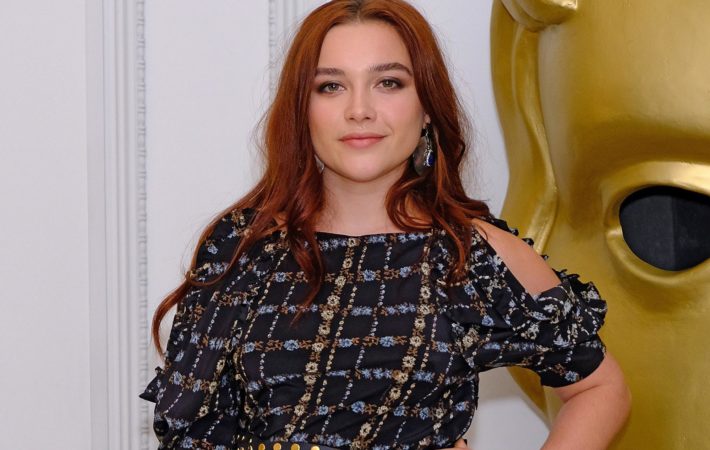 Fresh off her well-received performance as Paige in Fighting With My Family, Florence Pugh is making the jump from wrestler to superhero. She is in advanced talks to join Scarlett Johansson in the upcoming Black Widow movie.   Pugh was one of a handful of actors rumoured to be in line for a role over the past few weeks.[…] 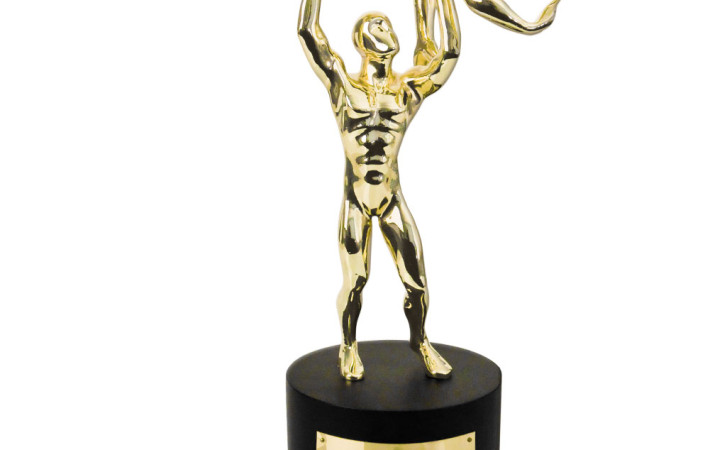 Family Feud host Steve Harvey was probably hoping that the world would quickly forget his live TV gaffe, when he announced the wrong winner at this year’s Miss Universe contest. Harvey mistakenly named Miss Colombia Ariadna Gutiérrez as the winner and she was given the crown and a standing ovation before Harvey had to ‘fess up about his mistake.[…]