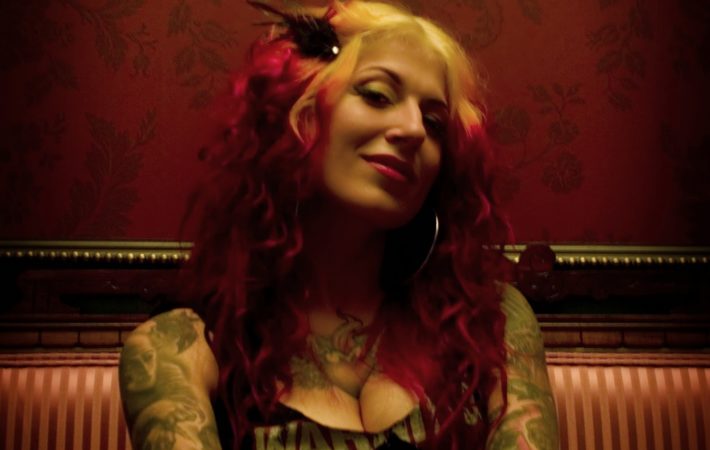 Former visual effects artist and director of segment The Box in the all-female directed horror anthology XX, Jovanka Vuckovic, has signed on and begun directing her solo directorial debut, titled Riot Girls.   Currently filming in Canada, the film is set in an alternate 1995, four years after a mysterious illness has killed all adults. The town of Potter’s[…]