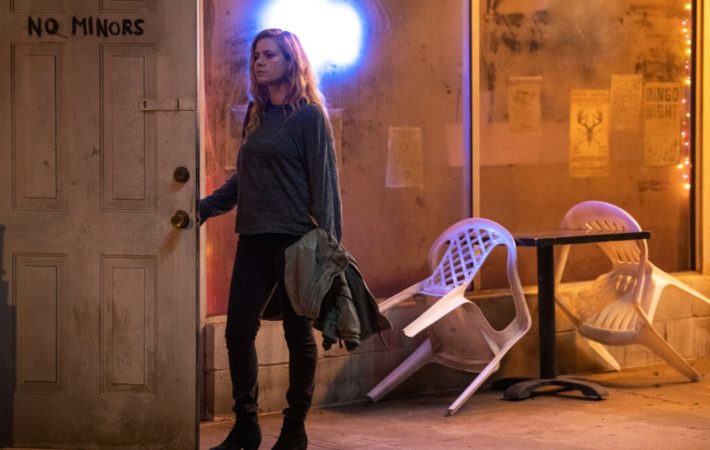 HBO has released the trailer for its upcoming limited series, Sharp Objects. The story revolves around Amy Adams‘ reporter, fresh out of a stay at a psych hospital, who must return to her hometown to cover the murder of two preteen girls.   The trailer below is smartly shrouded in mystery, with HBO relying on the incredible creative team[…] 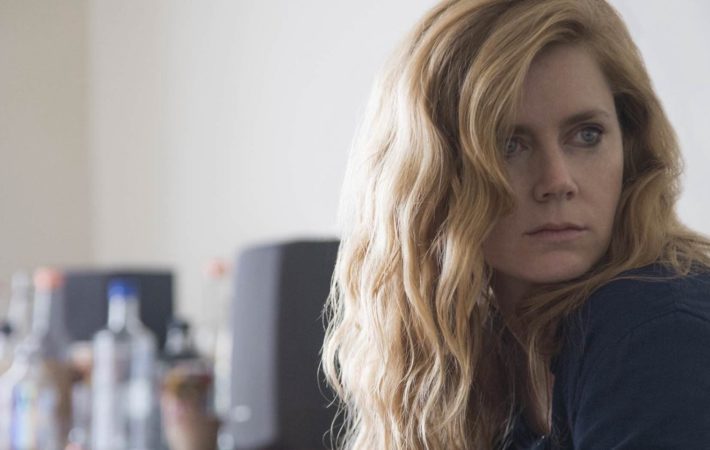 Danger Seems To Be Everywhere In ‘Sharp Objects’ | TV Trailer

As if the premiere of the second season of Westworld wasn’t crazy and creepy enough, HBO had to drop a new teaser trailer for their upcoming mini-series. Adapted from the book from Gillian Flynn who also wrote Gone Girl, the series Sharp Objects will be one of the next shows to feature on the HBO network.   The limited[…] 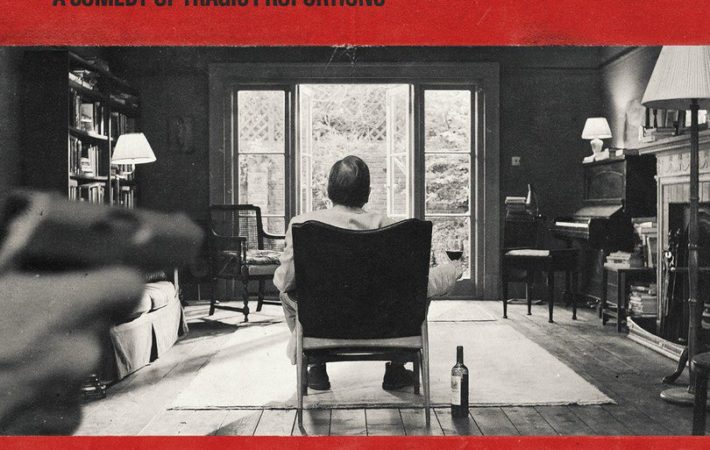 “It seems we are expecting, not one, not two, but three babies”.   Variety published an exclusive and hilarious new clip from Sally Potter‘s newest film, The Party, starring Patricia Clarkson, Timothy Spall and Kristin Scott Thomas. The film is set to premiere at The Berlin Film Festival next week as part of the official competition.   The story[…] 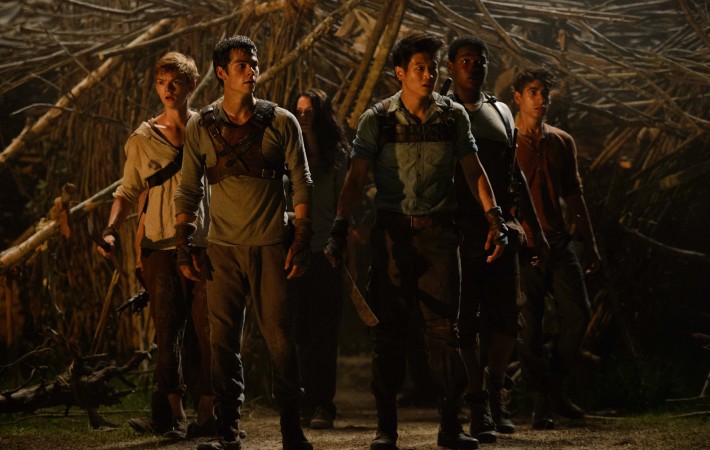 So this is no surprise, The Maze Runner, which topped the US Box Office last weekend is to receive a sequel, 20th Century Fox have stated. The recently released film adapted from James Dashner’s book of the same name, is to be followed by ‘The Scorch Trials’ sequel, which set for distribution on September 18, 2015. The Maze Runner[…]