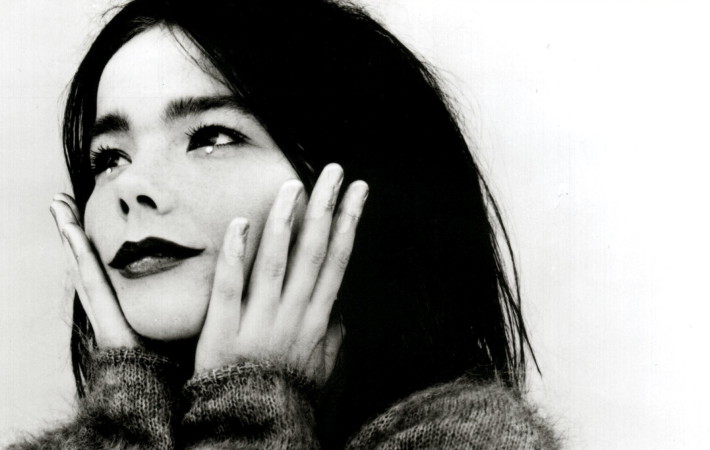 Bjork has launched the final set of remixes from her album Vulnicura which is the third re-imagined set to accompany the original version of her album.The four tracks were remixed by New York artist Juliana Huxtable, Bloom and patten.   Bjork commented on the mixes saying:   “These are the last four remixes from Vulnicura. I would like to[…]