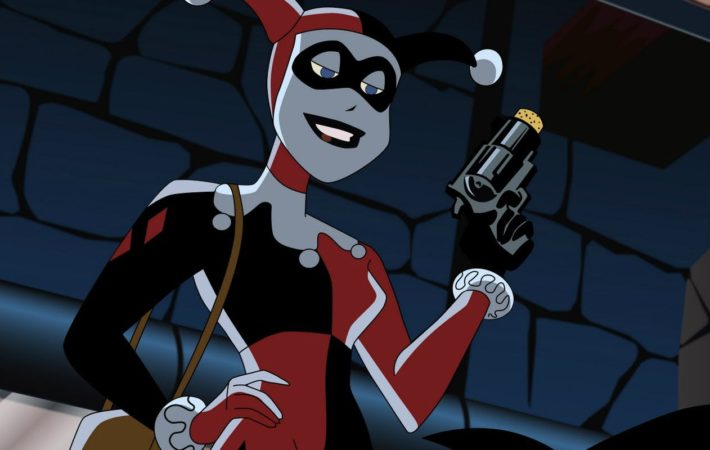 After Harley Quinn was comfortably the best thing about last year’s Suicide Squad, the character has developed a bigger fandom. Alongside the Quinn character’s central role in two upcoming DC movies, the Batman villainess is now set to get her own adult-orientated animated series.   The series will reportedly air on Warner Bros.’ upcoming DC-branded streaming platform, and 26[…]