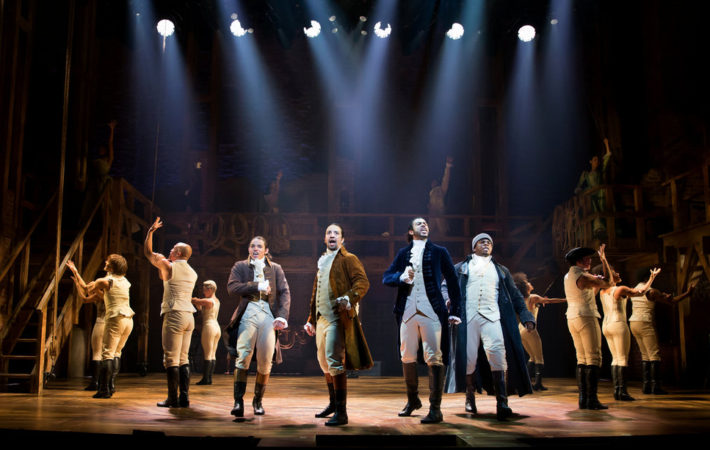 Time is precious and its nearly run out. This is especially useful to those who wish to see the original Hamilton cast on Broadway, but PBS has announced that is to televise a special about the Tony award-winning musical will air in October, featuring 15 minutes of unseen performance footage involving the original cast, alongside behind-the-scene footage and interviews[…]