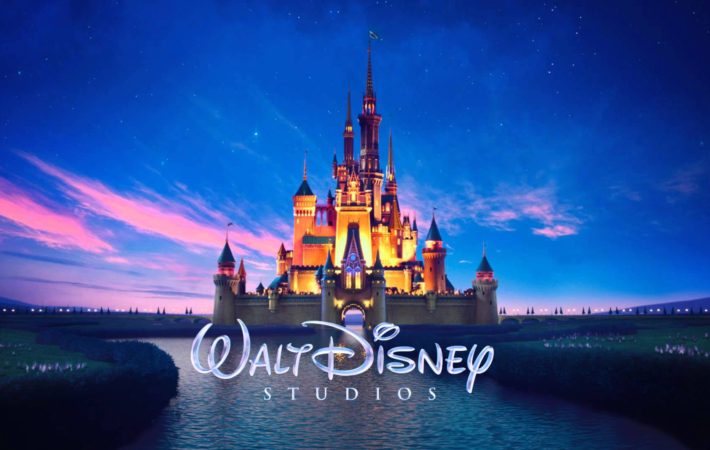 The 2017 Oscar Nominees are out, and some of our favourite Disney movies from the last year are top of the list.   New release Moana, and smash hit Zootopia have been nominated for Best Animated Picture, the incredibly successful Jungle Book, Doctor Strange and Rogue One: A Star Wars Story received nods for Best Visual effects. Rogue One[…] 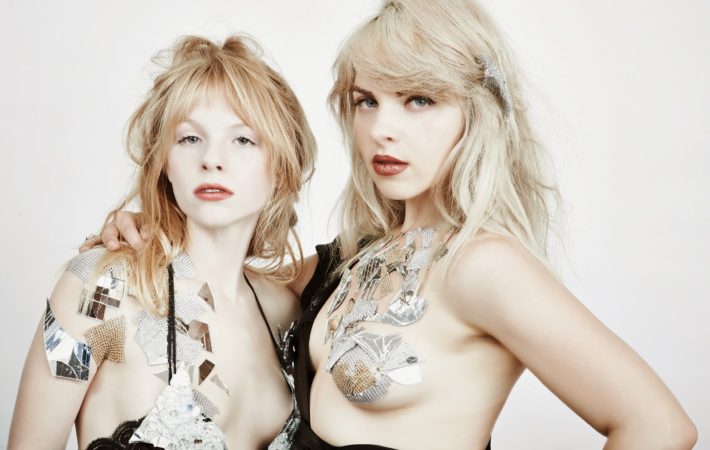 LA synthpop duo Puro Instinct is back on track: sisters Piper and Skylar Kaplan just released their second single from the group’s sophomore LP Autodrama, due out on June 24 via Manifesto Records.   “Peccavi” (Latin for “I have sinned”) is nothing else than a confirmation of the ability of the two sisters in creating rarefied and smoky atmospheres, embellished[…]