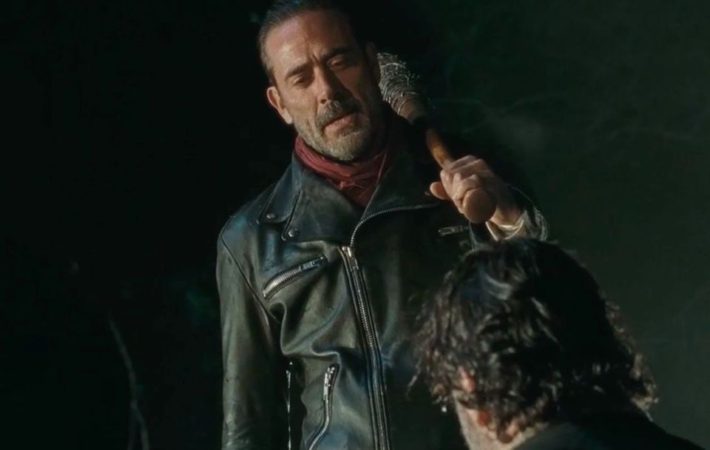 Unfortunately for Rick and the rest of his group it seems like Negan has come to play, and a whole world of hurt is coming their way.   Following the mixed reception of Season 6’s bloody finale, reports have suggested that number of characters who appeared during the previous season will be joining the major cast line up as[…]