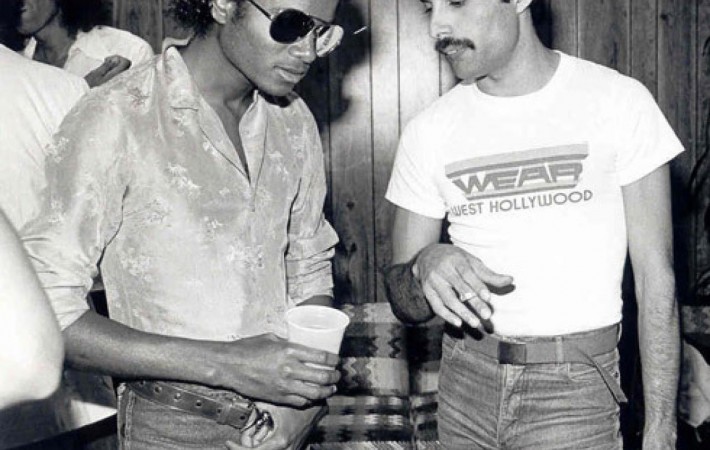 World famous British rock band Queen have announced they will be releasing a new CD collection this year. The album titled Queen Forever will consist of 20 tracks of some of the rock legends’ previously unheard music, as well as alternative takes of well know Queen material and most excitingly, the collaboration track “There Must Be More To Life[…]