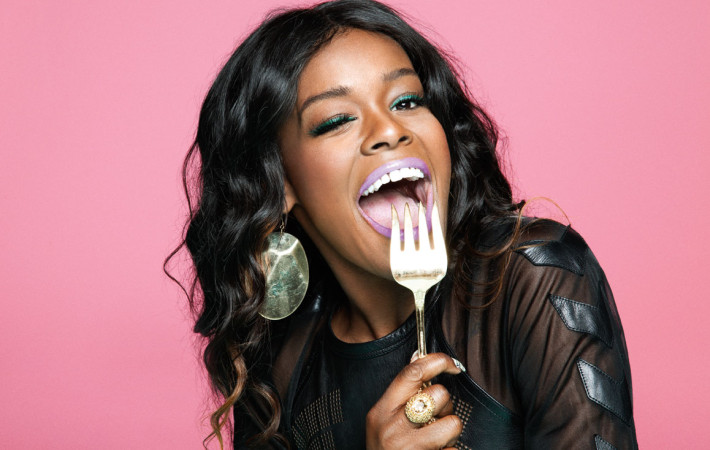 Azealia Banks has reportedly been arrested yesterday (December 16) following a reported assault on a security guard in New York. TMZ has reported that Banks attacked a woman working at the club Up&Down by punching the woman and biting her breast. After trying to get into the club without stamp, witnesses have said that Azealia pitched a fit, swearing[…]