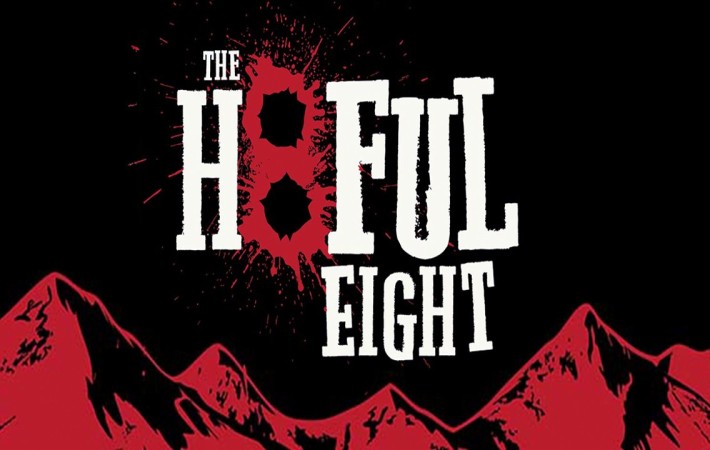 It has been common knowledge since the first trailer was released that Quentin Tarantino‘s new film, The Hateful Eight, would be screened in a 70mm film format for a limited time before its general release. It was reported that Tarantino arranged for 100 cinemas to be equipped with 70mm projectors so that his film could be screened the way he[…]