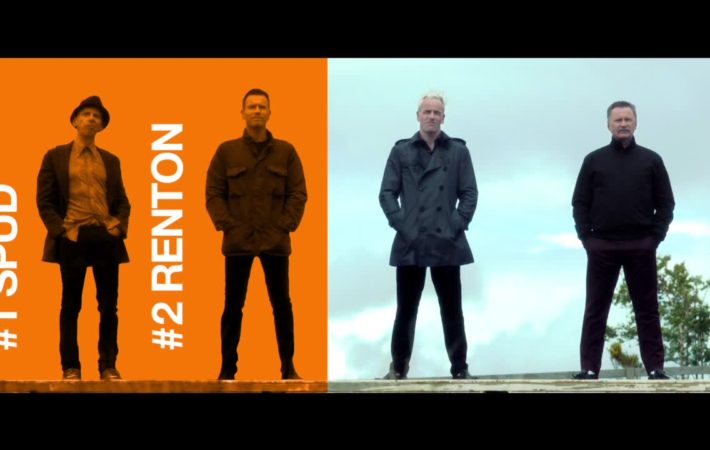 Set 20 years later and released 21 after the events from the first one, we finally have the first trailer for Danny Boyle’s follow-up to the 1997 hit, Trainspotting.   The footage offers a montage, which does a great job of reviving our nostalgia for the gang, which from the looks of it is back together. We have Renton[…] 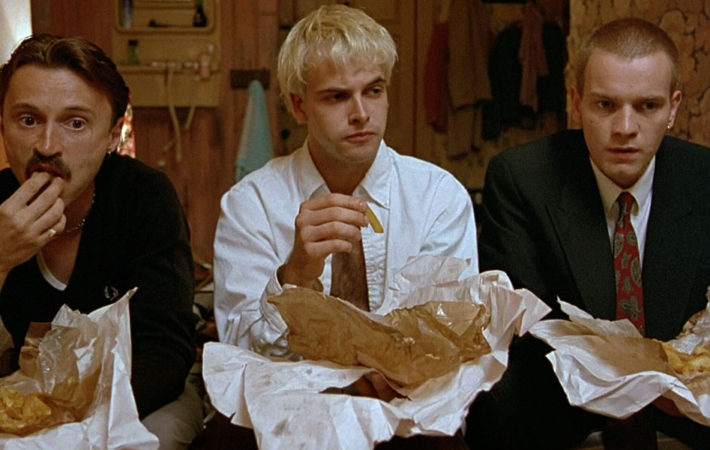 A new teaser trailer for the much-anticipated sequel to Danny Boyle’s 1996 cult classic ‘Trainspotting’ has been released. 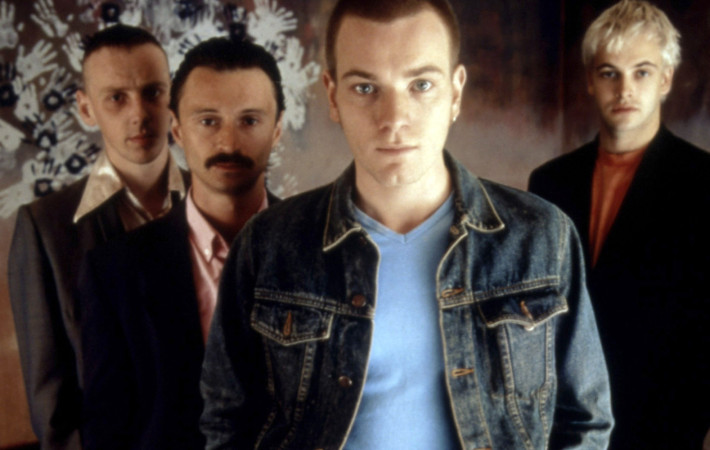 The highly-anticipated sequel to Danny Boyle‘s 1996 classic Trainspotting has taken a step closer to it’s cinematic reality, following the news that Sony‘s TriStar has picked up the sequel.   As well as Boyle, Many of the films’ original cast are on board to return for the sequel, including Ewan McGregor, Jonny Lee Miller, Ewen Bremner and Robert Carlyle, with[…] 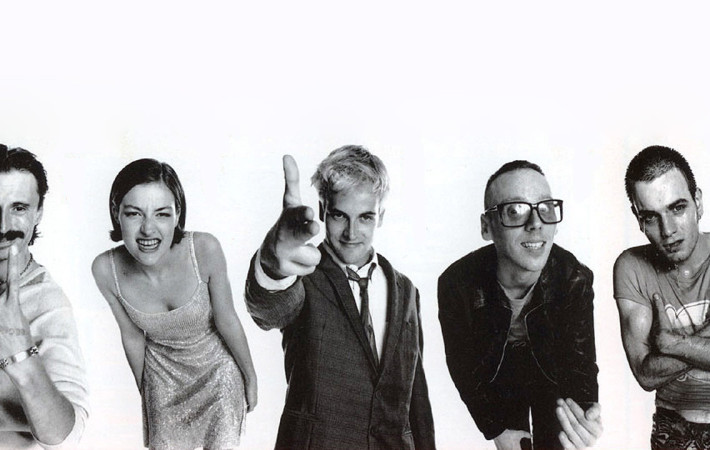 Trainspotting 2 is the much anticipated sequel to the cult classic Trainspotting. There was multiple reasons as to why the sequel wouldn’t work; the growing stardom of al it’s stars (Ewan McGregor, Robert Carlyle, Kelly Macdonald), Danny Boyle working on other projects, would it be financially viable, and whether or not the script would be up to scratch. Well; all the[…] 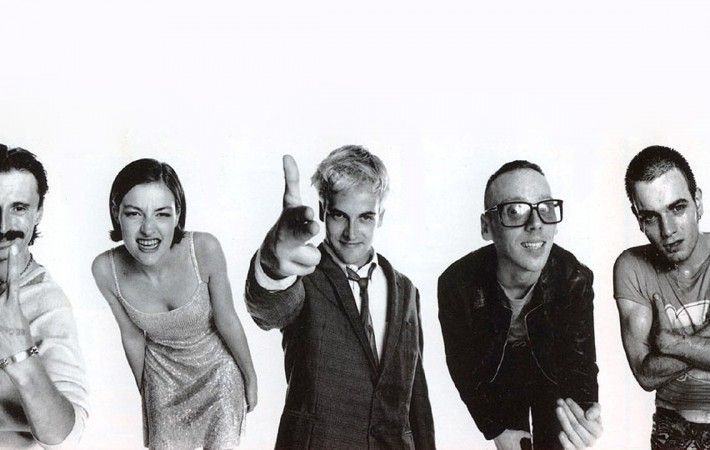 Straight off the back of promoting his highly anticipated Steve Jobs biopic, Danny Boyle has started answering questions about the long-awaited Trainspotting sequel. Original screenwriter John Hodge has returned for the sequel, and Boyle states that the script for Trainspotting 2 is ‘terrific’, and that he intends it to be used for the next film.   The film will[…]