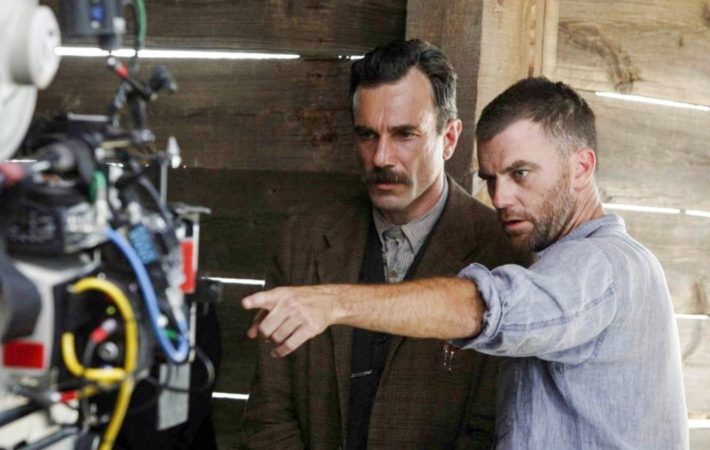 Is there anything this man can’t do? After a career filled with fantastic films, Paul Thomas Anderson clearly thought this whole directing thing was getting a little too easy, so he’s decided to double his workload by serving as his own cinematographer on upcoming film Phantom Thread.   The film, which began production in February, takes place in London’s[…]