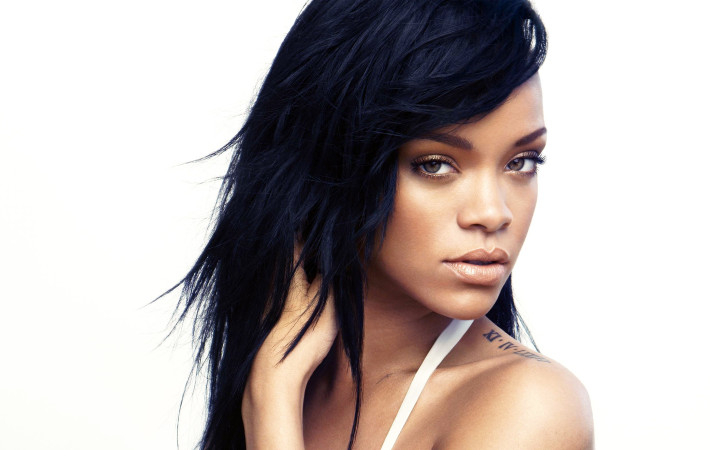 In anticipation for her brand new upcoming eighth studio album, Anti, Rihanna has been posting small, one minute video clips to tease fans and to get everyone excited, despite the current lack of a release date – at least, not one that has been announced publicly. So far, she has posted six video clips, all of them titled “Room”,[…]