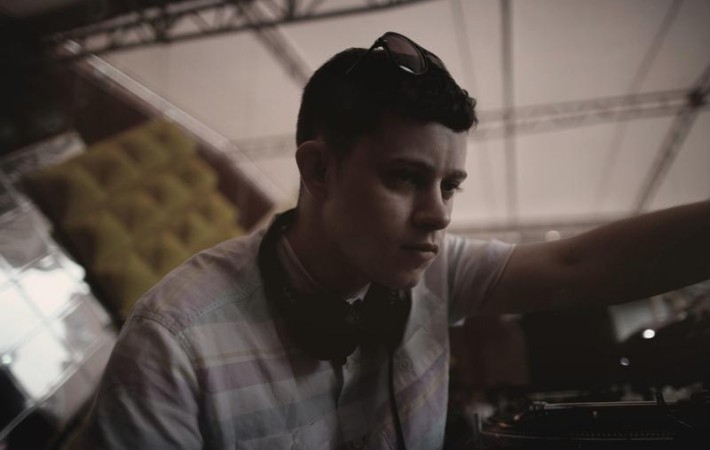 Rustie To Take A Break From Live Shows | Music News

Russell Whyte, better known as Rustie, recently announced that he would be taking a break from live shows for the moment, due to addiction and other mental health issues.   The electronic dance music artist released his third studio album, Evenifyoudontbelieve, in November this year. It was the follow up to his first two studio album, Glass Swords and[…]