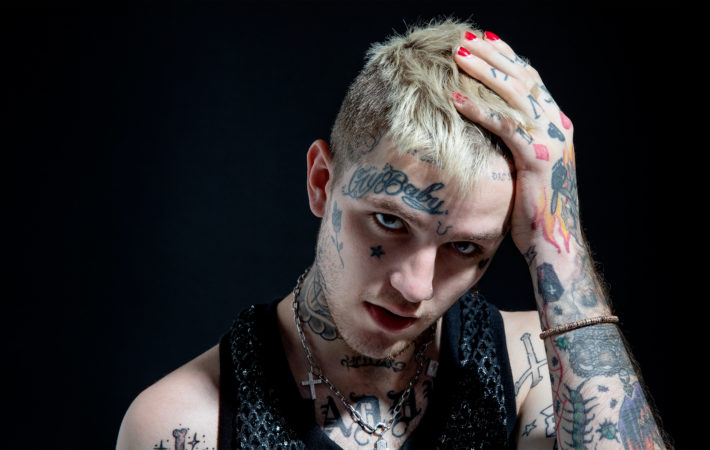 Lil Peep’s posthumous EP Goth Angel Sinner has recently been released, alongside with the music video for the single “When I Lie”. The EP was announced in October 2017, just one month before the singer died from an overdose, aged 21.   The video, directed by Peep and Rayn, features the singer performing in a dark venue, maybe a[…] 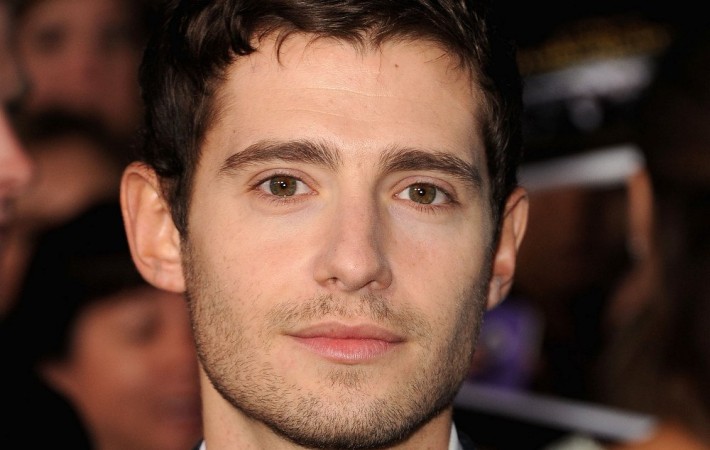 Once Upon a Time’s Julian Morris is set to join the cast of New Girl as a new love interest. Cast in a recurring role, Morris will play a teacher named Ryan who works in the same school as Jess (Zooey Dechanel), reports Entertainment Weekly. Jess, who moves up to become the school’s vice principle, is replaced in her[…]