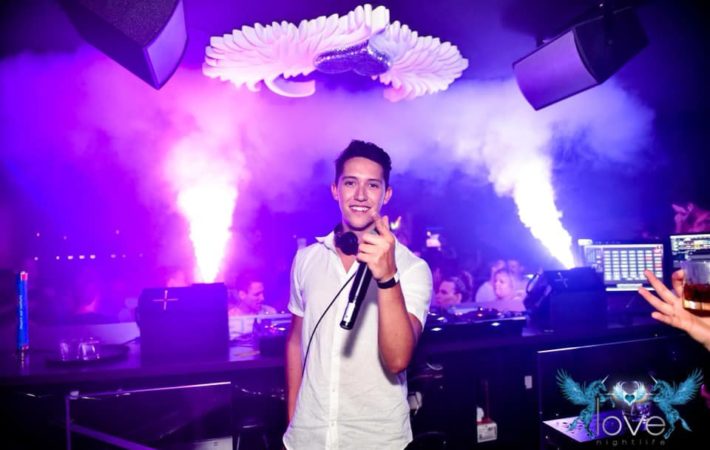 Australian DJ Fletcher Kirkman has just dropped a vibrant new single titled “Call Me”. The song features London-based platinum-selling singer and songwriter Dani Senior and represents Fletcher’s third single, after the success of his debut single “Real Friends” and follow-up “Drop It to the Floor”.   The DJ has already achieved a great success, which brought him to play[…] 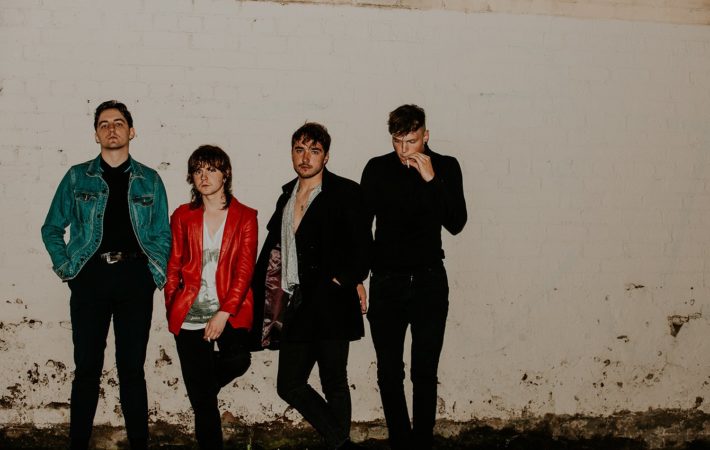 British rock foursome The Lutras have recently released an energetic new track titled “Fight Night”.   The group, composed of Ben Clements (vocals and guitar), Danny Heron (bass), Thomas Gillan (guitar) and Finlay Maxwell (drums), connected over a common influence of 60’s/70’s rock. This influence, as well as other pop influences like The Faces, Eagles, and Paulo Nutini, is[…] 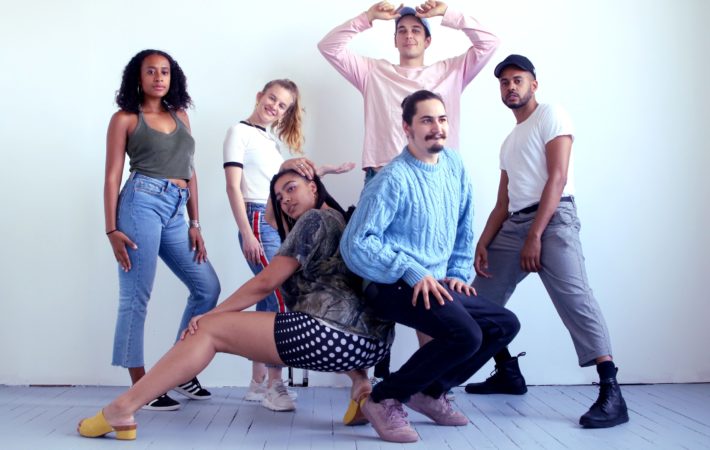 Music group 2012 Bid Adieu has recently released an atmospheric new single titled “Out The Window Part 2”, featuring Beau Young Prince, Synead, and NoGum Hundo. This group is an inclusive DIY collective of artists, who work collectively to enrich and fulfil each others’ ideas to their fullest capacity.   2012 Bid Adieu was originally composed by producers and[…] 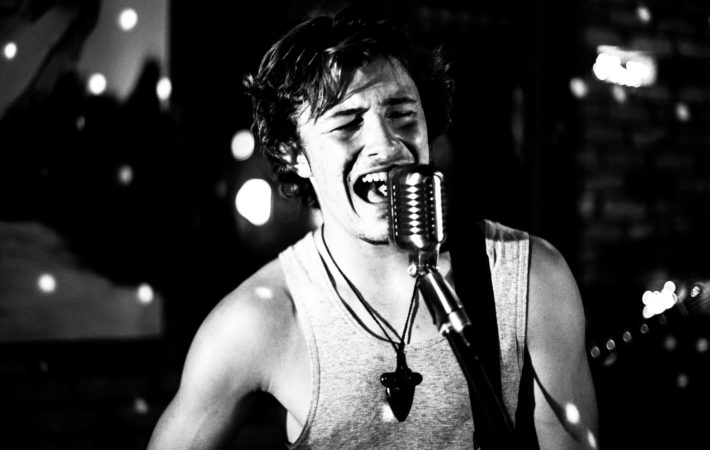 Sydney-based singer and multi-instrumentalist Oliver Old has recently unveiled a new single titled “Broken”. Oliver has been solo as an artist since September, when he released “Subtle Dagger”.   Music has always been a refuge for the artist, especially after he found, in 2016, his friend’s body, who had tragically committed suicide. Oliver’s songs are deeply connected to his[…] 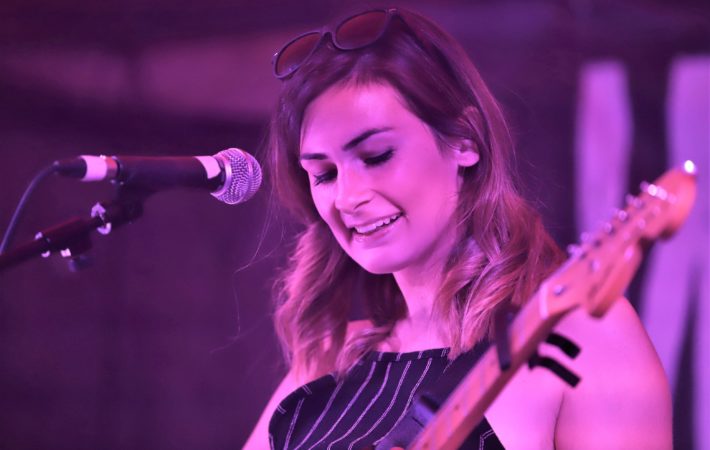 Following her BBC Introducing supported single “Give It All Up”, singer and songwriter Zoë Phillips is back with a new single titled “Numb”.   Beside BBC Introducing, Zoë has already achieved a good radiophonic success, thanks to her collaborations with BBC Radio 1 and BBC Radio 6 music, whilst remixes of her songs have been aired across BBC 1[…]