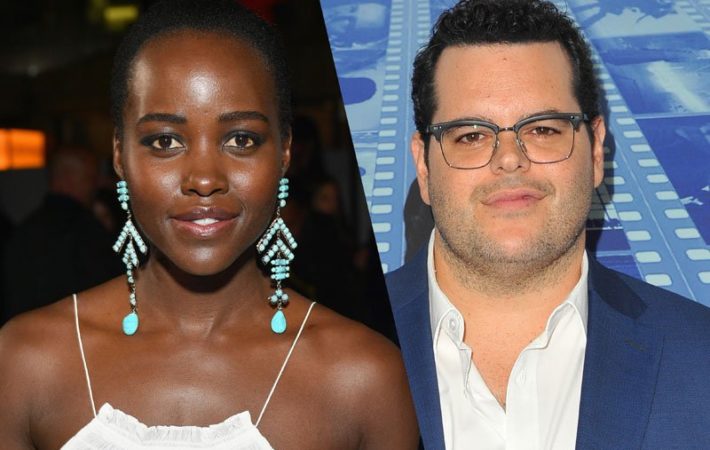 Academy Award winner Lupita Nyong’o (12 Years A Slave) and Josh Gad (Beauty & The Beast) have both signed on for zombie comedy Little Monsters from Australian writer and director Abe Forsythe.   The film will follow Dave, played by Alexander England, a washed-up musician who volunteers to chaperone his nephew’s class field trip after taking a shine to[…]