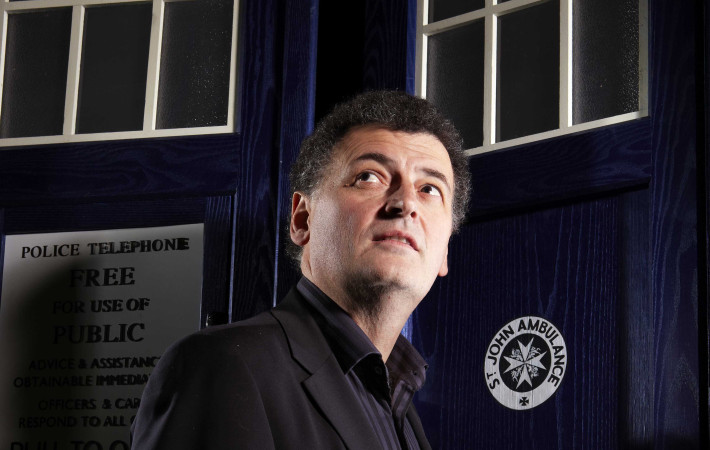 Speculation for Steven Moffat’s departure from Doctor Who is a constant question playing on the mind of Whovains. Now, it seems as though the end could be nigh for the producer, for the sci-fi producer has admitted he has started to search for his replacement, despite admitting he’s struggling with the “emotional difficulty” of moving on. Speaking in an interview[…]